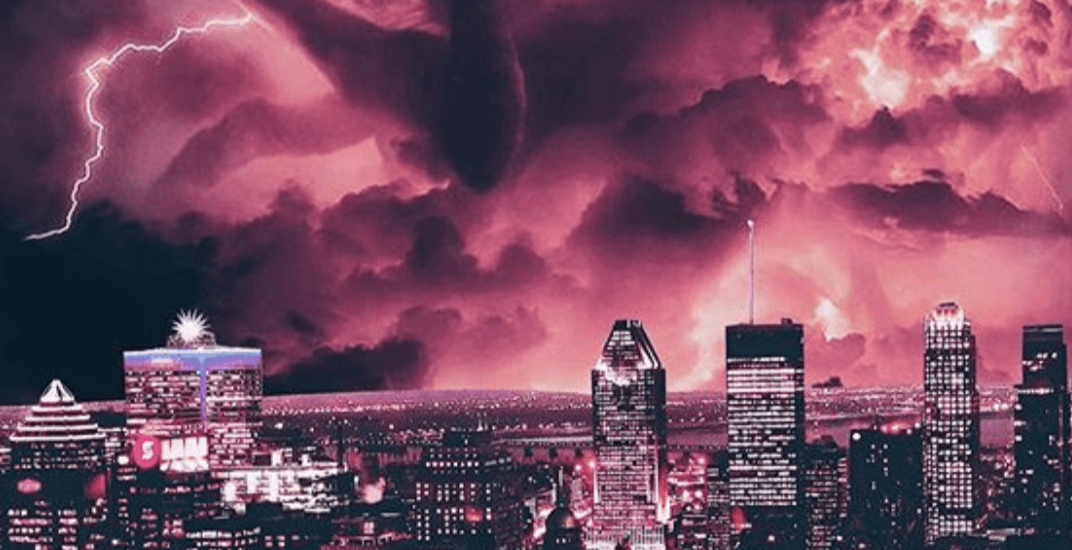 Stranger Things 2 may have made its debut in October but our obsession with the show is still going strong.

Montreal-based visual artist and photographer, Eric Branover, took it a step further by creating an image of what Montreal would look like if it was part of the Upside Down. Despite the Shadow Monster looming over the city, we’ve got to admit this looks pretty awesome.

We’re not sure Montreal would be able to survive the Upside Down without the help of Mike, Will, Lucas, Dustin, Max, and Eleven. But this image gives us a pretty good idea of what we’d be dealing with if the terrifying Shadow Monster were to take over.