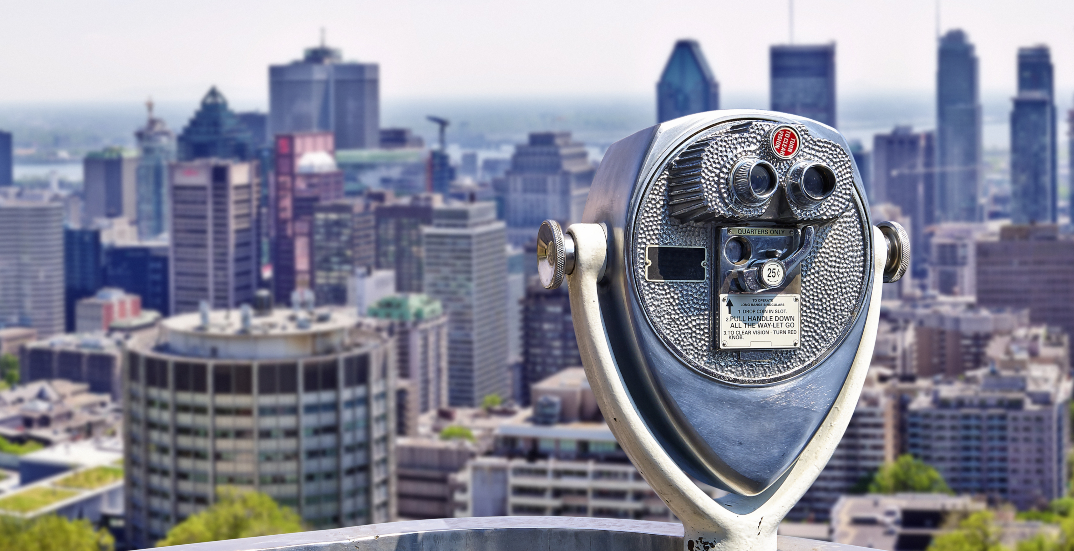 Between the constant construction, traffic, and whether the Habs are winning or not, Montreal can be pretty stressful. But according to a new ranking, Montreal is the least stressful city in Canada and is in the top 15 in the world.

After analyzing all of the criteria, three Canadian cities made the top 30 on the list: Toronto, Vancouver and Montreal.

Quebec’s most populous city ranked as the 12th least stressful in the world, and Vancouver as the 29th — just one spot above Toronto’s 30th place. 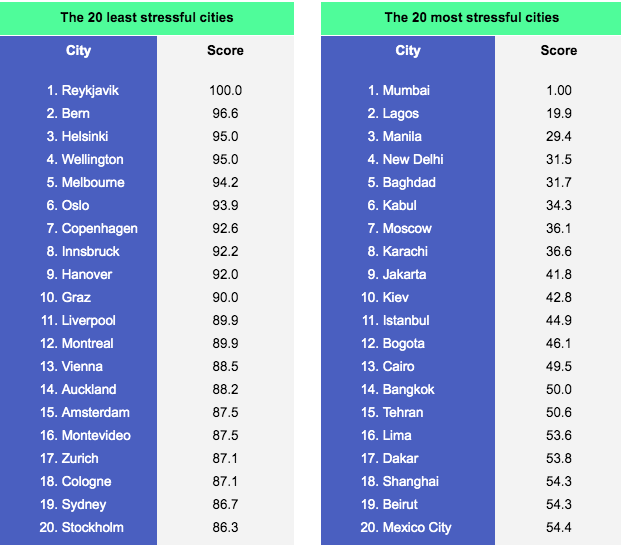 When looking at individual criteria, Vancouver made an appearance as the city with the eighth best air pollution levels. 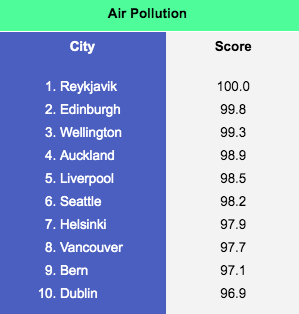