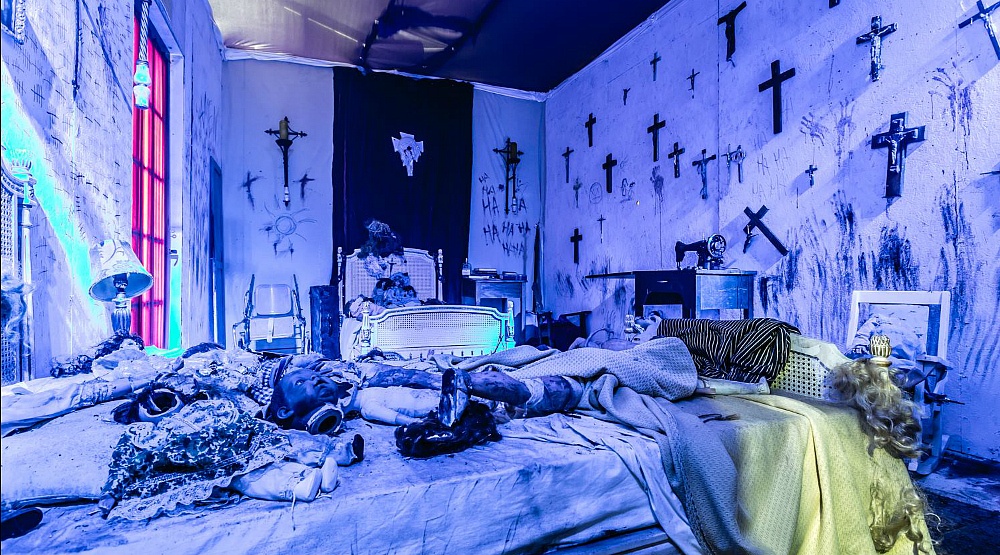 Malefycia, otherwise known as Montreal’s very own horror festival, is coming to Montreal this October.

Taking over the Peel Basin from October 20th until October 31st, Malefycia features everything you need to scare yourself silly.

Kicking things off is the Horror Zone. The Horror Zone is essentially an interactive haunted house experience. Performers will act out creepy storylines in a spooky house that is guaranteed to haunt visitors for quite some time. The Horror Zone will also include a Horror Market selling horror-related merchandise and Halloween-themed food and drink.

Next on the docket is FreakShow, in which audience members will recreate the creepiest scenes from their favourite horror films (think Saw), at the helm of the host, Christopher Williams.

Over the Halloween weekend, Malefycia will run The Requiem Fear Fest in which horror films will be screened. Actors from some of the screened films will be making an appearance.

The festival caps things off with its Dead Walk and its Zombie Run, the first for families, and the second for adults only.

Get your best zombie costume and get ready to be seriously scared.

Tickets must be purchased for each individual event and for more information on Malefycia, click here.