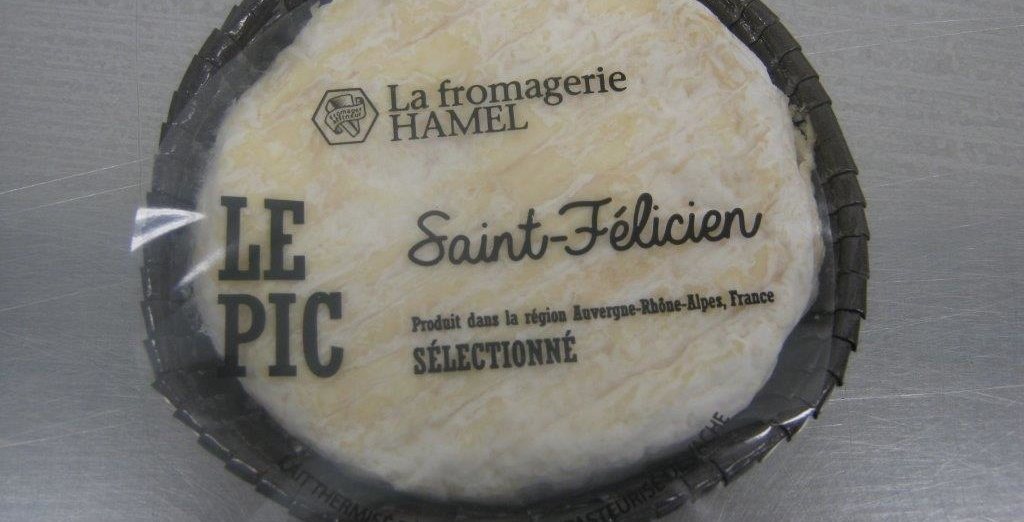 La Fromagerie Hamel, a Montreal cheese company, is recalling their “Le Pic” brand Saint-Félicien cheese from stores due to the possibility of an E. coli contamination.

“Consumers should not consume the recalled product,” reads the warning from the Canadian Food Inspection Agency (CFIA).

No illness has yet to be associated with the now-recalled product in Canada, according to the agency, but a reported illness has surfaced in France.

The recall was triggered by the illness in France and the CFIA is conducting a food safety investigation, which may lead to the recall of other products.

If other high-risk products are recalled, the CFIA will notify the public through updated Food Recall Warnings.

People who have consumed the product who are feeling sick are urged to call the doctor, as per the agency.

“Check to see if you have recalled products in your home,” reads the warning. “Recalled products should be thrown out or returned to the store where they were purchased.”

Food contaminated with E. coli bacteria may not look or smell any different but it can make people feel sick after consuming.

The CFIA has confirmed that the agency is removing the recalled product from the marketplace.