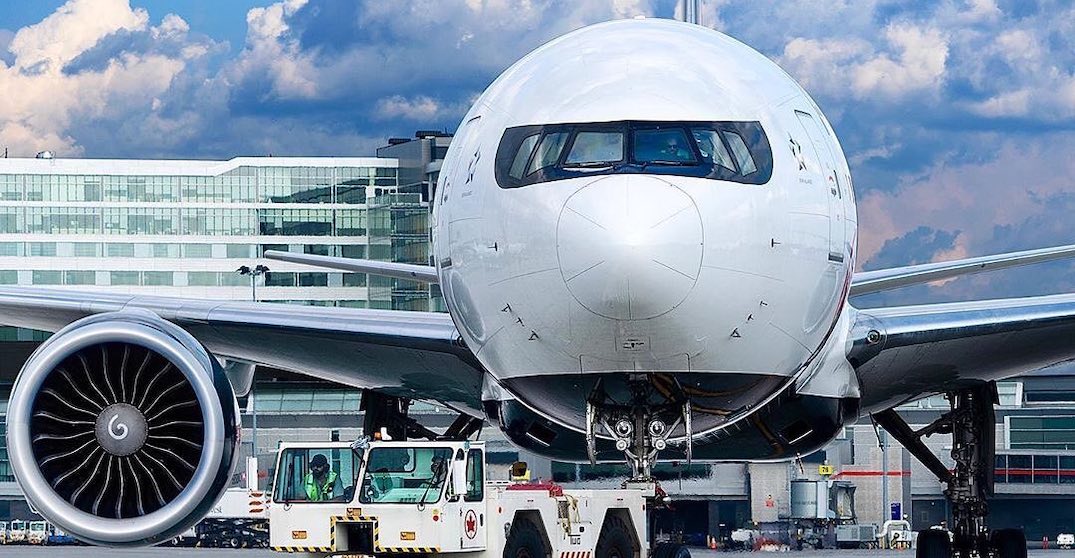 Dozens of flights leaving from and landing in Montreal have been added to the Government of Canada‘s possible COVID-19 exposure list since the start of the new year.

Since January 1, 37 new flights have been added.

According to the Government of Canada, passengers on 22 international flights that touched down in or departed from Montreal could have led to exposure.

In terms of domestic flights that departed from Montreal or landed at YUL, 15 could have led to virus exposure since the end of December.

The affected rows have been identified for almost all international flights except for a January 3 flight from Doha and a New Year’s Day flight from Istanbul. 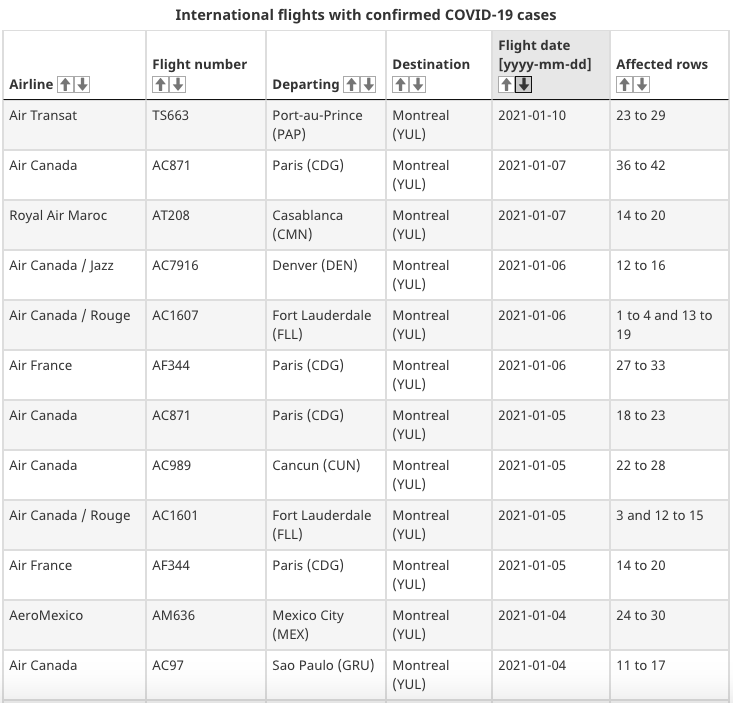 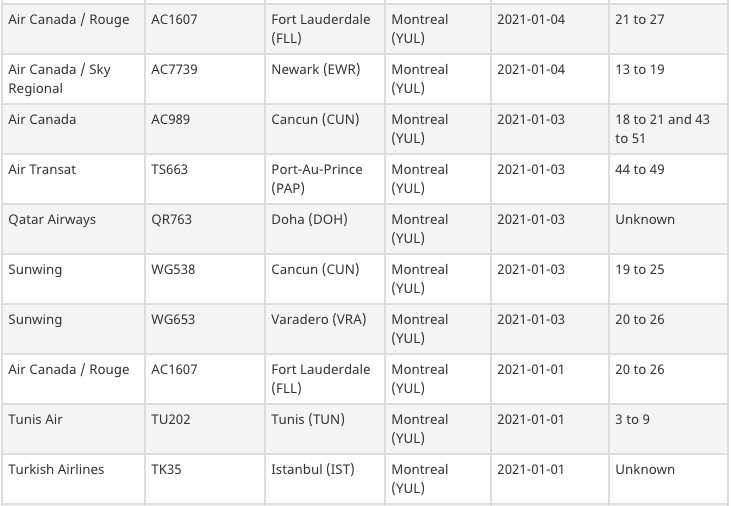 Domestically, flights departing from or landing in Montreal have come from Vancouver, Toronto, Halifax, Ottawa, Charlottetown, and Moncton. The affected rows have been identified for all Canadian flights. 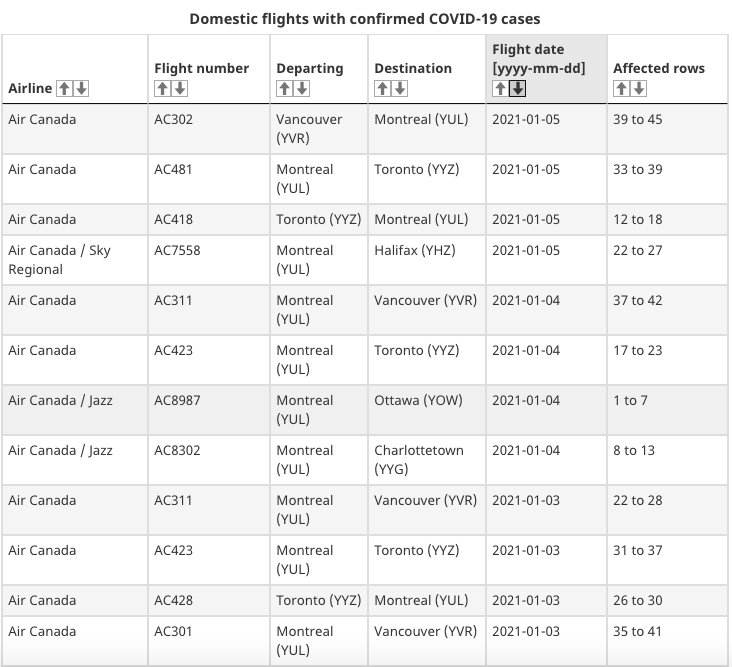 New rules have been in effect since January 7 which require all air travellers bound for Canada to present a pre-departure negative COVID-19 test in order to fly.

All flyers above the age of five are required to take a coronavirus molecular polymerase chain reaction (PCR) test within 72 hours before their flight’s scheduled departure. Test results must come back negative with written or electronic proof, and documentation must be presented to airlines before boarding.

If a negative PCR test is not provided, travellers will be denied entry to flights within Canada, unless otherwise exempt.

Earlier this winter, Dr. Theresa Tam, Canada’s Chief Public Health Officer, said there have been “very few reports” of COVID-19 spreading on board airplanes. She says it’s “extremely rare,” and as doctors and scientists learn more about the ventilation on modern aircrafts, they are not as hospitable to the virus as previously thought.

Tam says that procedures such as mandatory mask-wearing and proper physical distancing should help limit the spread of COVID-19 on an aircraft.

A number of Canadian politicians revealed they had travelled internationally over the holidays, even as COVID-19 cases soared across the country.