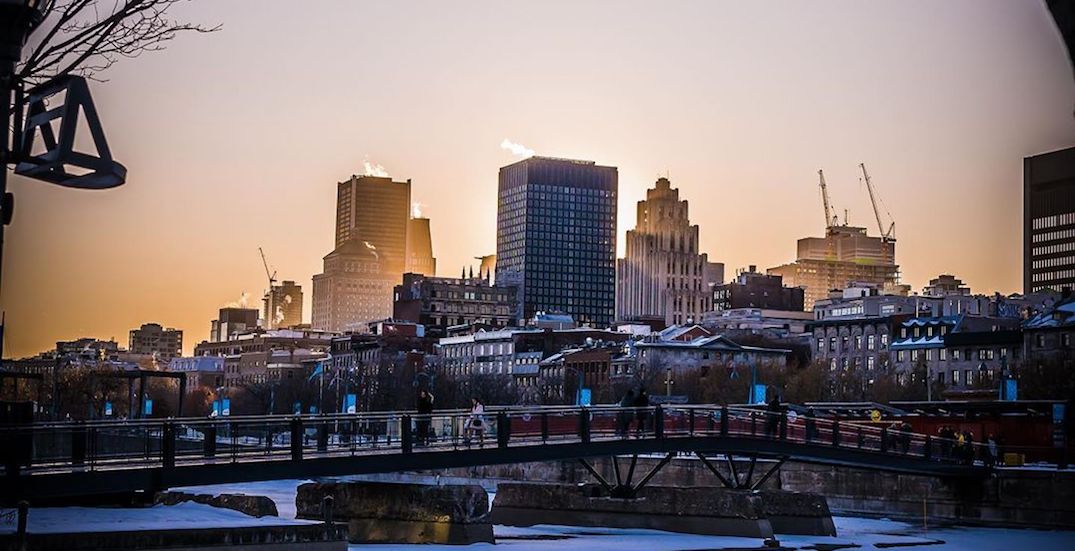 A new report has placed Montreal as one of the top cities in the world for expats to live.

The study, courtesy of Expat Insider, has highlighted the best and worst places around the globe for people to live other than their own native countries.

Conducted by “the world’s largest expat community” (3.5 million members in 420 cities around the world), the survey was topped out by five Asian cities, four European places, and us.

Montreal was the only North American city to make the top ten list and the closest other Canadian city was Calgary, ranked 19th overall.

The 2019 study surveyed over 20,000 people who were “asked not only to rate their respective host country but also to share insights regarding their city of residence.”

Respondents rated more than 25 different aspects of urban life abroad on a scale of one to seven and individual ratings were bundled into various combinations for a total of 13 subcategories.

The total values were used to draw up four indicators which ranked the final cities according to four indexes: quality of living, getting settled, urban work life, and finance and housing.

Taipei, Kuala Lumpur, and Ho Chi Minh City rounded out the top five and Montreal wedged between Singapore and Lisbon at fifth overall.

Visit the Expat Insider website for full methodology details as well as rankings of the survey’s four major index ranking.