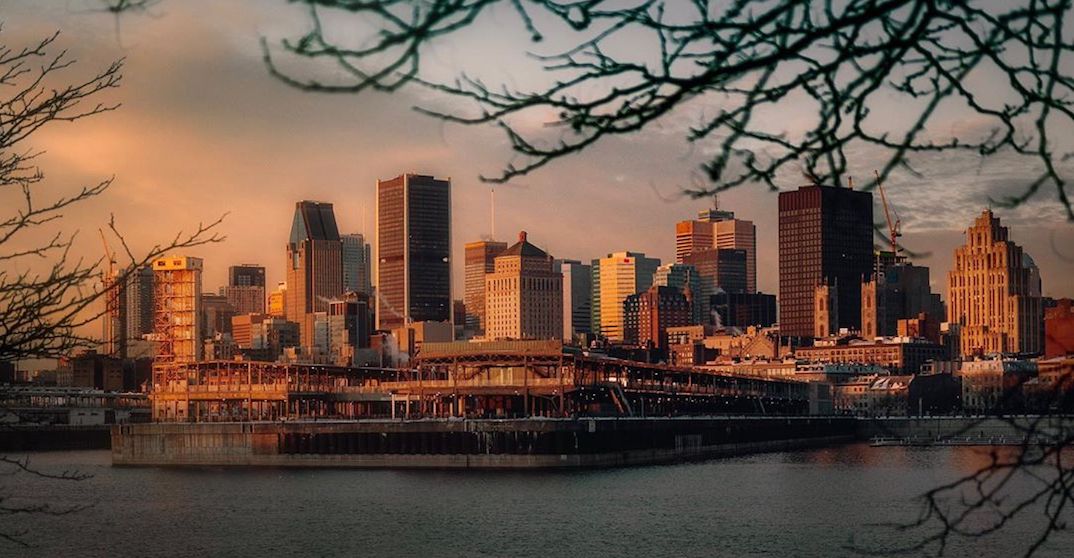 As the workweek hits the midway point, here are a few things happening around town today, November 27, to make it feel like Thursday gets here a touch quicker.

The Jonas Brothers are an American pop rock band. Formed in 2005, they gained popularity from their appearances on the Disney Channel television network. They consist of three brothers: Kevin, Joe, and Nick Jonas.

The bros are bringing their “Happiness Begins” tour to the Bell Centre tonight alongside Bebe Rexha and Jordan McGraw.

Miracle Pop-Up has taken over The Coldroom and transformed it into a beautifully festive Christmas bar.

If you aren’t in the holiday spirit yet, this might help you get there.

Miracle pops up in over 80 cities around the globe, partnering with local bars to inspire the Christmas cheer through festive decorations, quirky parties, ugly X-Mas sweaters, and of course, seasonal cocktails and grub.

For the second year in a row, Miracle will join forces with The Coldroom to bring on the festive feels, every day until December 26.