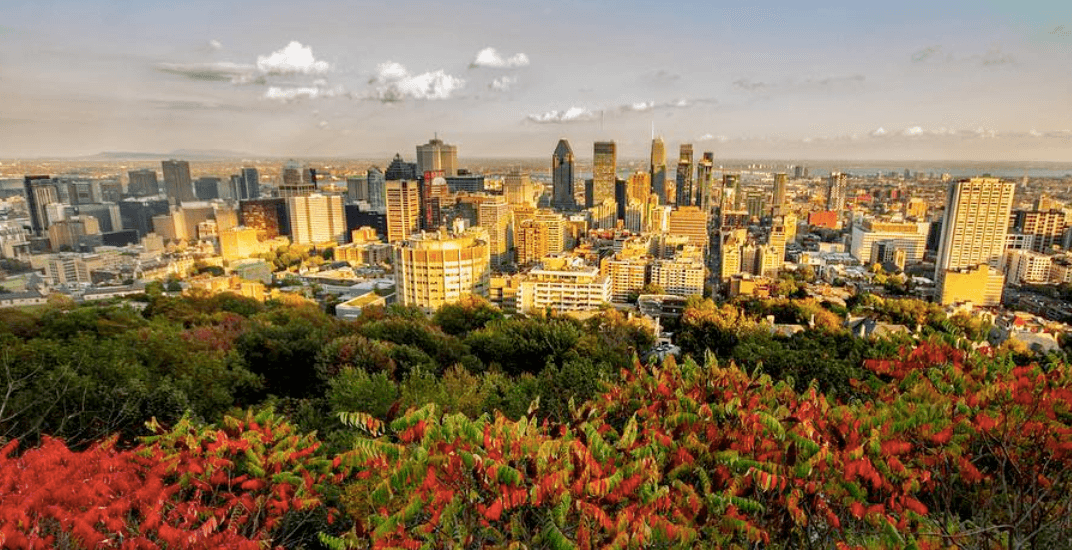 It’s a historic day for the country as cannabis is now legal across Canada. There’s also a bunch of great events happening around the city today.

So, along with giving the new SQDC stores a look, here are five things to do in Montreal today, October 17.

The McGill Jazz Orchestra, under the direction of Juno award-winning saxophonist and composer Christine Jensen is performing at the Elizabeth Wirth Music Building tonight.

The ensemble has released eight highly regarded CDs over the years and has performed with world-class visiting guest artists.

With Halloween fast approaching it’s time to get really scared. Malefycia is a fuse between the traditional haunted house and interactive theatre.

Shane Murphy is one of the best musicians in Montreal. He appeared at Jazz Fest this summer and is back to his regular Wednesday gig at Honey Martin Pub in NDG. He’s silky smooth on the guitar and has a soothing and hip voice. He plays covers and original pieces, considering it’s free entrance to watch him – it’s an absolute steal.

Dollar Cinema is an absolute gem of a find. They show second-run movies at a two-screen venue (only in English). It’s great for a date or for people who want to watch a relatively new movie on the big screen instead of Netflix. They’re currently highlighted by Sherlock Gnomes, The Incredible 2, Jurassic World: Fallen Kingdom, Papillion and Sorry to Bother You to name a few, but check out the website for complete listing.