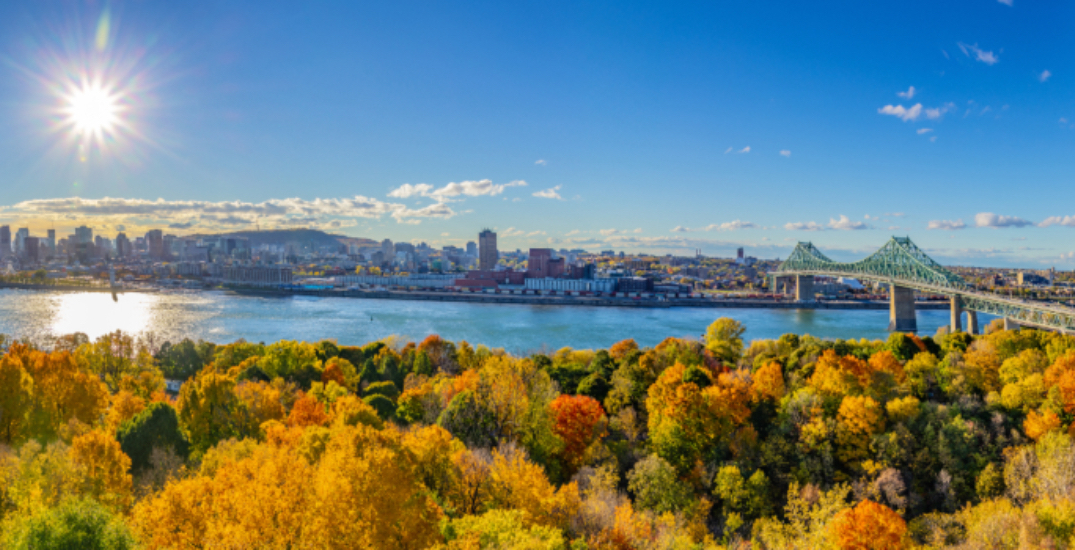 It’s forecasted to be unseasonably toasty in Montreal this week and considering we don’t have many other options, a bike ride, hike, or lounging in a park might be your best bet this weekend.

Because how often are we going to get near 20ºC weather in November?

Montreal has a bevy of beautiful parks, trails, and bike paths that should be on your radar over the next few days.

Here are a few outdoor options that take the ‘brr’ out of ‘November.’ 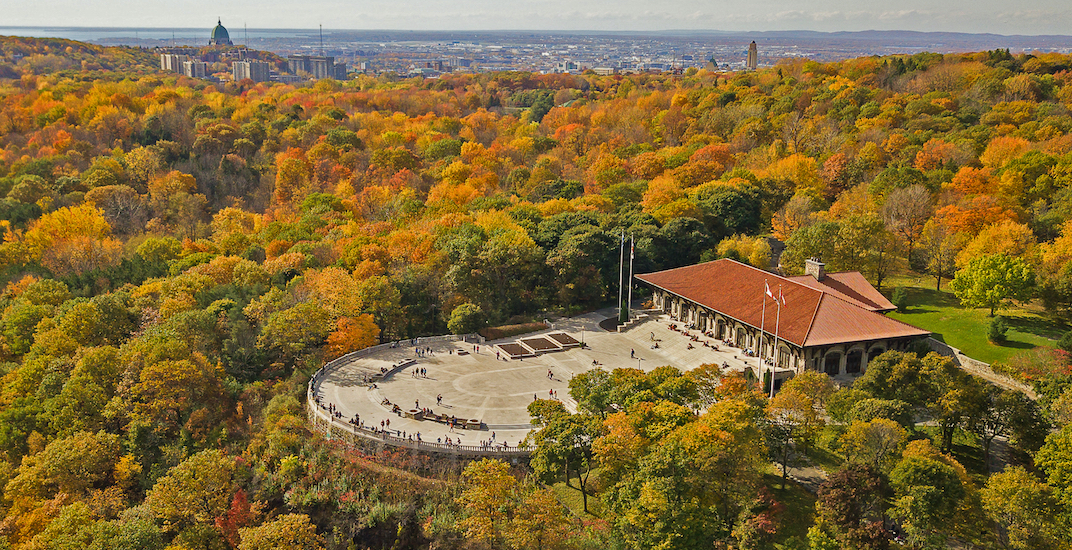 The city’s beloved mountain from which it gets its name is an undisputed spot to soak up some sun and the island’s array of gorgeous fall colours. Whether it’s the Belvédère Kondiaronk lookout, Beaver Lake, the cemetery, or the cross, you really can’t go wrong. 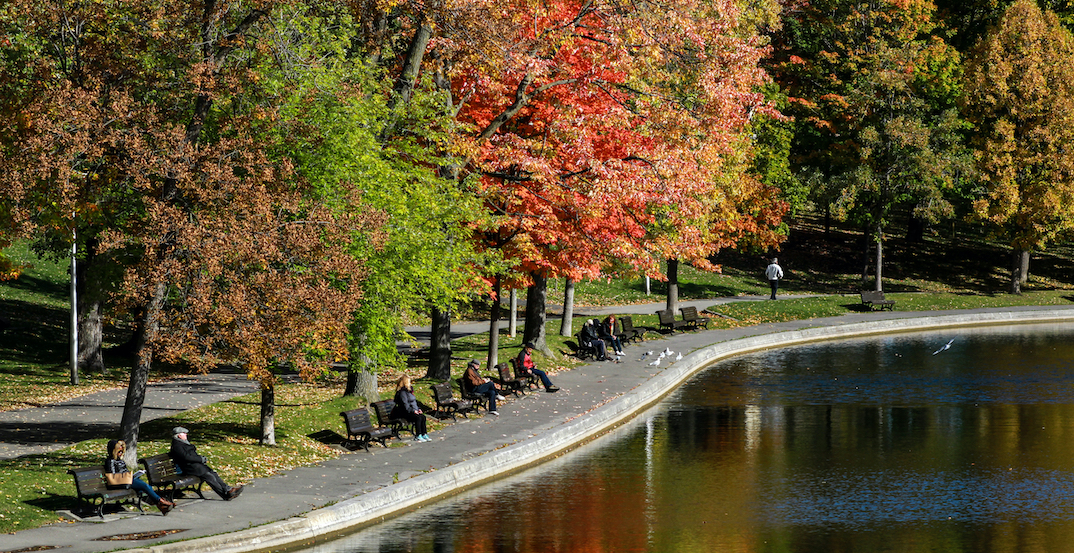 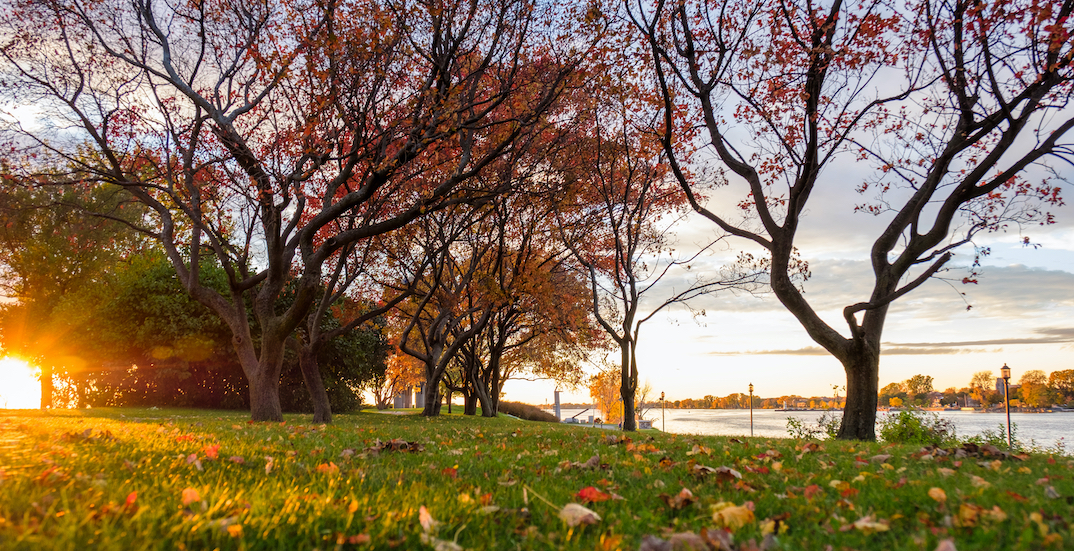 For autumn bike riders and fall walkers, the Lachine Canal offers gorgeous views of the St. Lawrence River, and you’re close enough to snag some tasty eats at the equally gorgeous Atwater Market.

Arguably the most popular urban cycle path in Montreal, the de Maisonneuve Bike Path weaves cyclists through the core of downtown Montreal.

The 15-kilometre long path takes bikers from Montreal West all the way to the east end of Montreal. 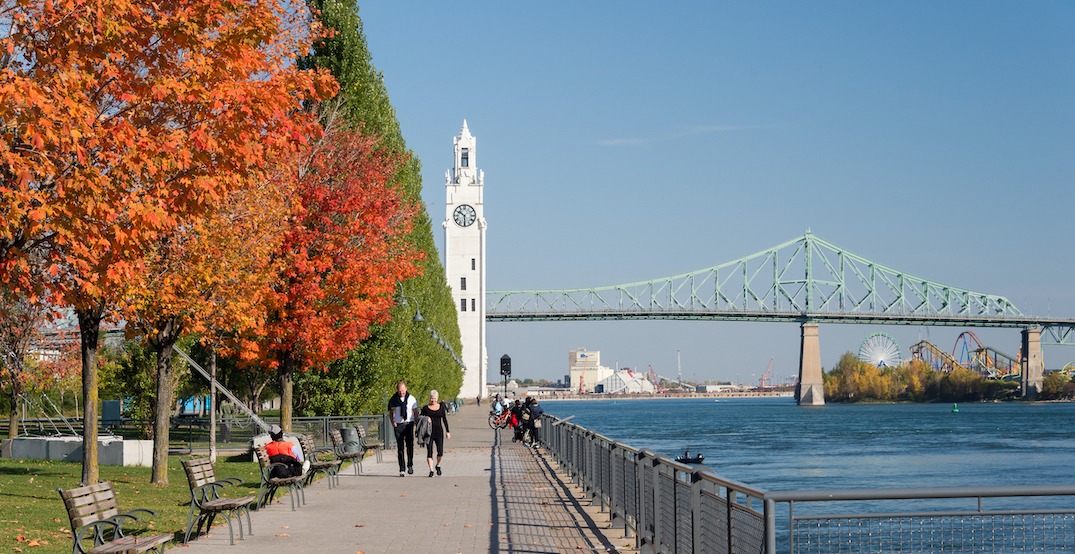 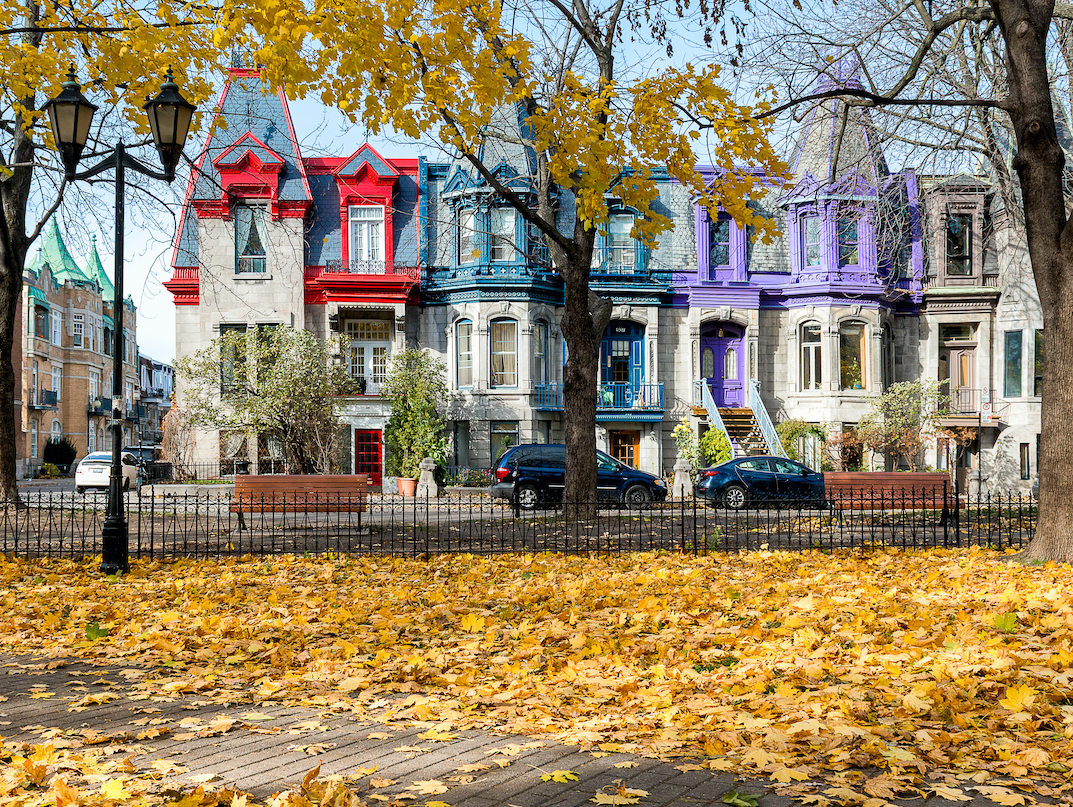 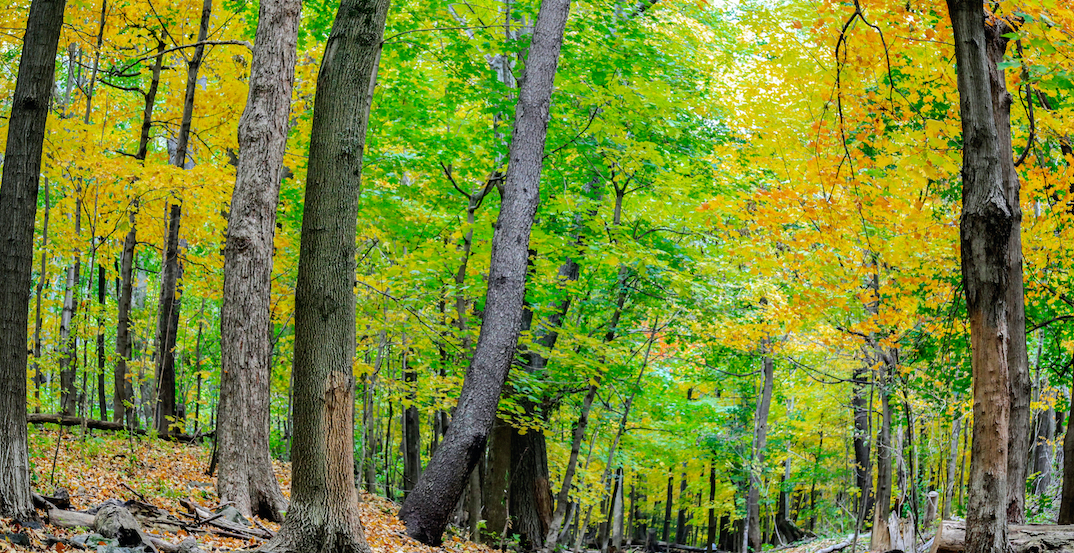 Summit Woods Park is a little hidden oasis that is covered by trees. It’s so dense, you won’t even feel like you’re on the island anymore. 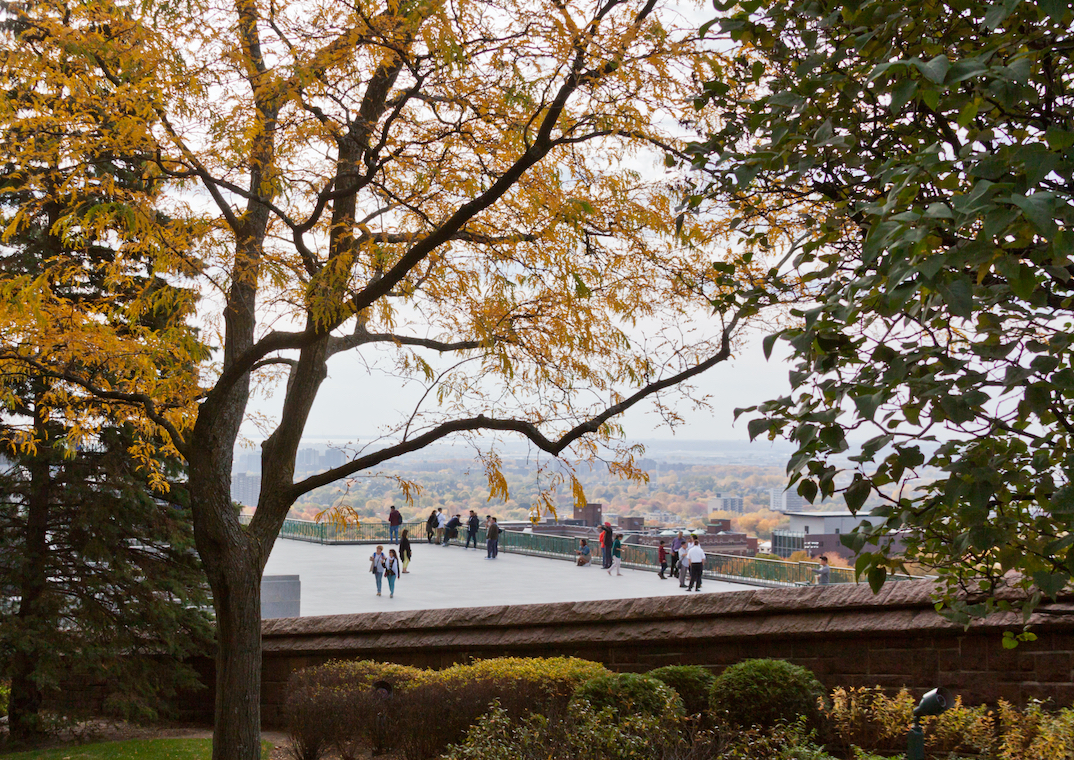 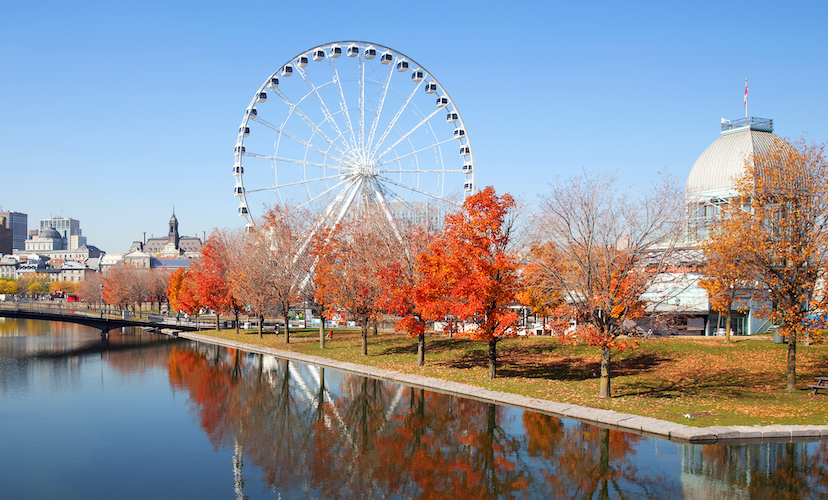 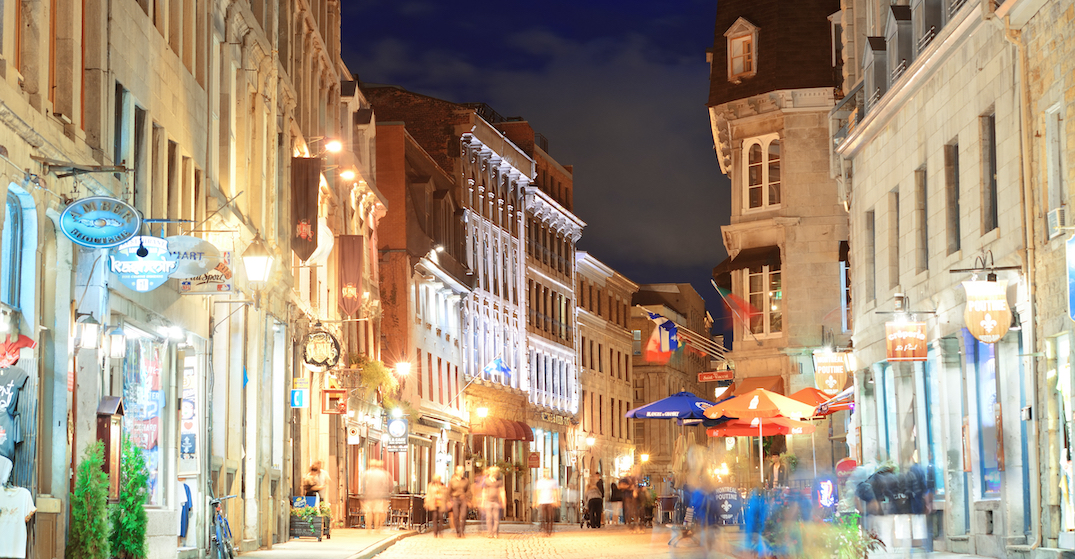 If you’re looking for more of an urban trail, you can’t top the Old Port. Full of history, shops, restaurants, and cafes, the oldest part of Montreal will make you feel like you teleported to Europe. The cobblestone streets might wear you down after a while, but some take-out grub from a nearby resto can rejuvenate you. 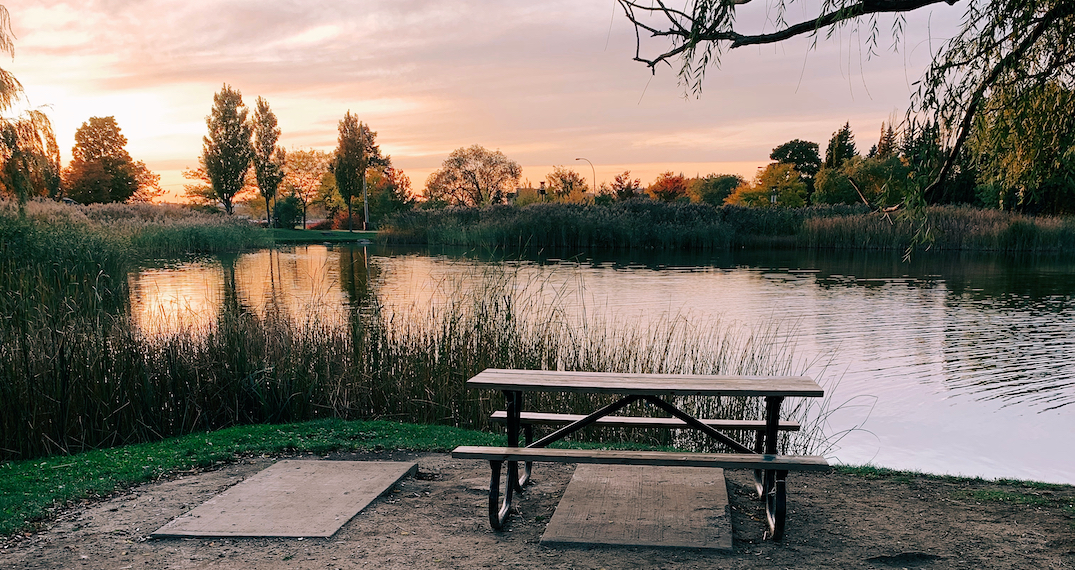 Jarry Park is a beautiful urban park located in the east-end of Montreal. It has plenty of cafes and take-out restaurants nearby to keep you quenched and well-fed during your stay. 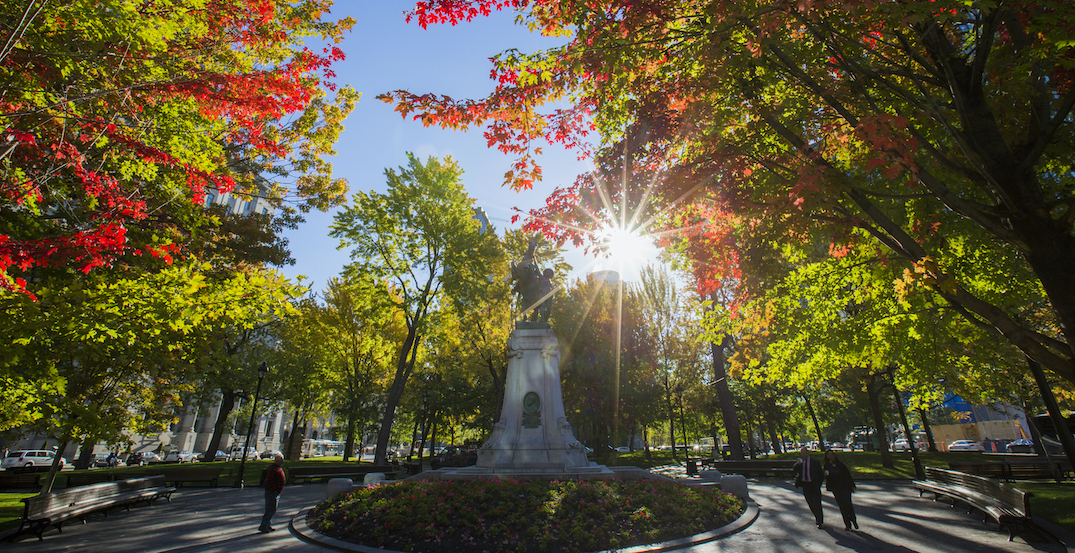 Take a ride through Lachine, Verdun, and Lasalle among a path that spans 25 kilometres and puts you right beside the Saint Lawrence River.