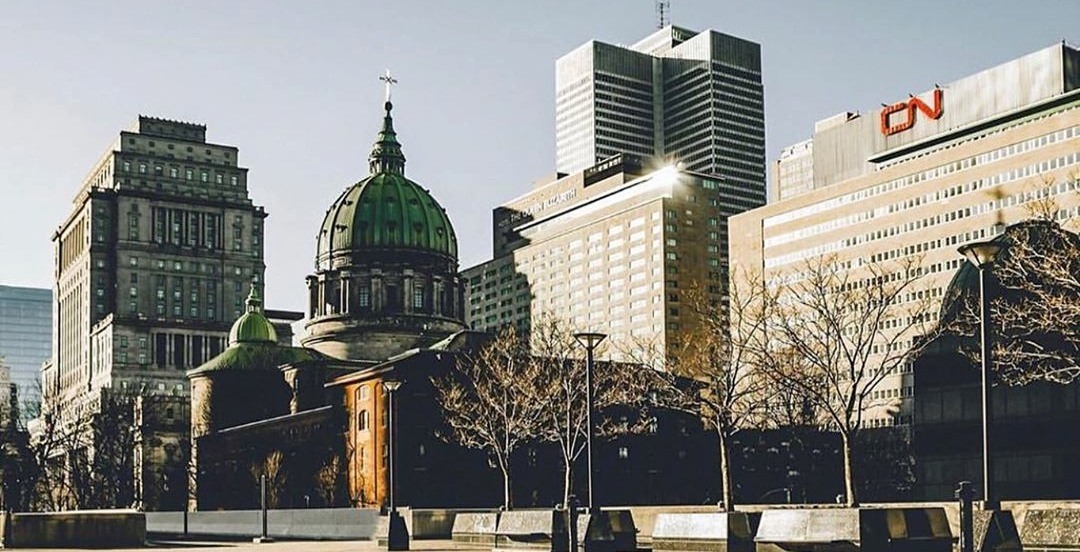 Bad news: it’s back to the workweek. Good news: it’s going to be a short one. As the shortened week kicks off, here are five things to keep you busy today, May 21.

Those ‘good old days’ are on their way to Montreal tonight as Twenty One Pilots is bringing their The Bandito Tour to the Bell Centre at the end of the month.

The American musical duo of Tyler Jospeh and drummer Josh Dun have embarked on a massive, 93-city world tour that will now include a stop at Montreal’s Bell Centre on May 22 (The 21st would have been more fitting).

The film follows William Miller (Patrick Fugit), a high-school student who’s given the chance to become a rock ‘n roll journalist as he follows the rock band, Stillwater, for a Rolling Stone interview as he accompanies them and their groupies on tour.

Plus, it’s screened at a bar so you know, booze.