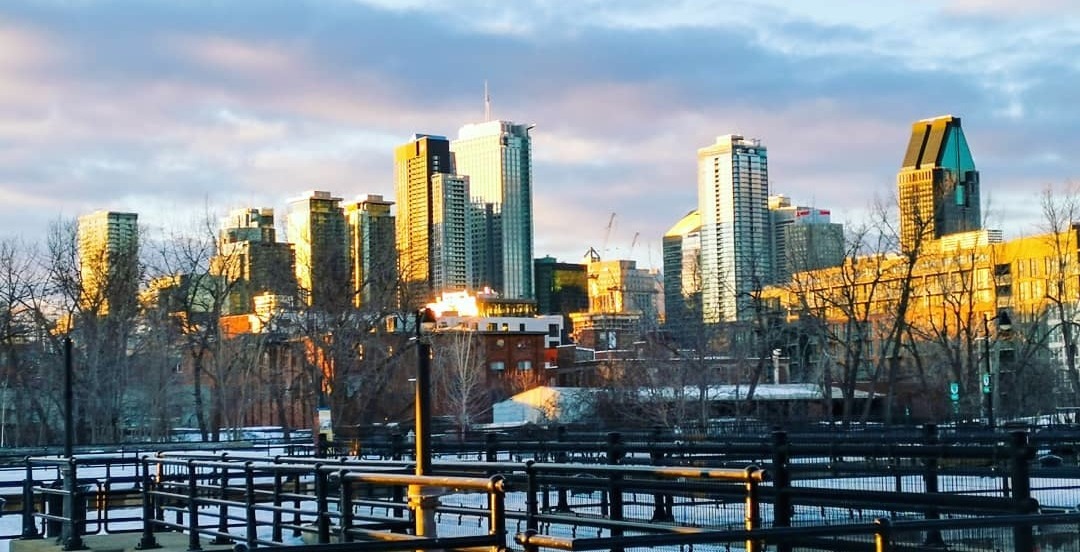 Montreal’s boasting a pretty eventful Thursday as the Habs are back in town, a maple syrup festival gets underway and a Canadian singer rocks out at a concert. Here are five things worthy of checking out today, March 21.

Channel your inner lumberjack because a maple syrup festival is coming to Montreal tonight.

Officially called Cabane Panache Et Bois Rond, all the sugary goodness of a Quebec cabane à sucre will be coming to Promenade Wellington from tonight until March 24.

The Montreal Canadiens vs the New York Islanders

The Habs return home after a big 3-1 win against the Flyers in Philadelphia on Tuesday night. With Price between the pipes, the Canadiens will look to keep pace in the tight playoff tilt against a high-octane New York Islanders.

As part of her “Love, Me Tour,” Canadian artist Lennon Stella who achieved success as an actress on the hit ABC show, Nashville, will be performing at the gorgeous l’Astral theatre tonight.

Her YouTube channel has over 100 million views and she has nearly 800,000 subscribers.

Head over to the world’s largest permanent exhibit of Barbies and check out how the dolls are decked out for the holidays. The upscale mall hosts over 1,000 entertainment industry Barbie dolls, all dressed by leading fashion houses.