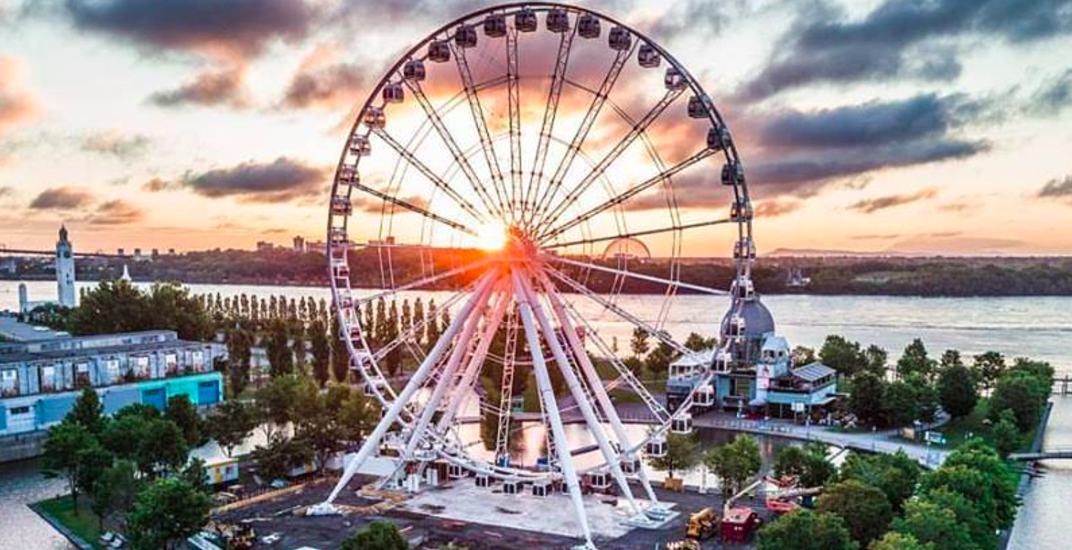 Sunday has arrived Montreal! Here are seven things to do around town today.

Where: Parc Beaubien, Intersection of Rue Beaubien Est and 9e Avenue
When: Until September 8 to 10

The 15th annual Art Tattoo Show Montreal is happening from September 8 to 10. This event is a celebration of the art of tattooing, its artists, and its community.

Over 200 talented tattoo artists from around the world will be in attendance and their work speaks for itself.

Where: Gare Windsor, 1180 de la Gauchetière Ouest
When: Until September 10