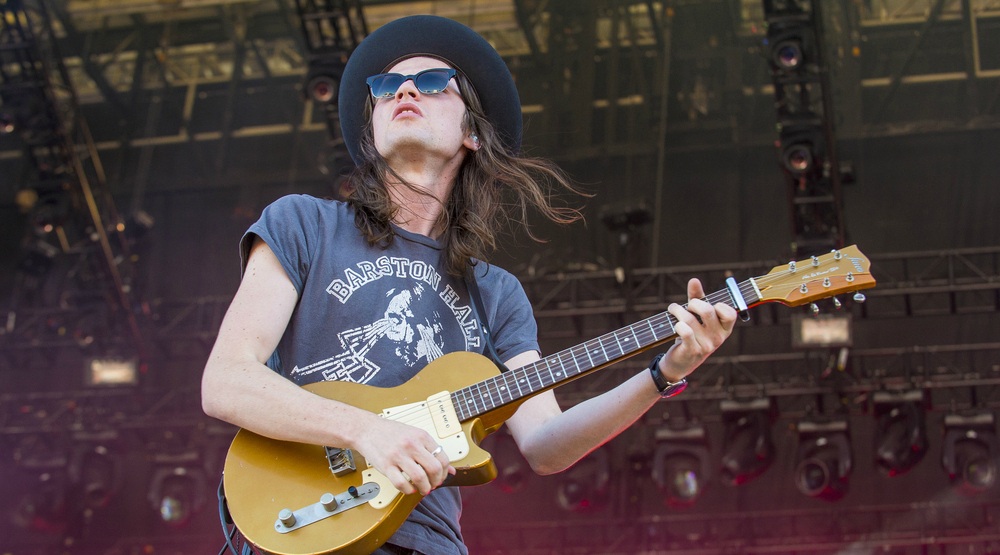 From the beautiful voice of James Bay to flamenco taking over Montreal, here is everything you need for your social calendar today.

What: English singer-songwriter James Bay released his debut album last year to rave reviews – Chaos and the Calm topped the UK charts and earned Bay three Grammy nominations, including one for best new artist. Montreal fans can expect the singer to perform hits like “Running” and “Hold Back The River.”
When: September 14 at 8 p.m.
Where: CEPSUM – Université de Montréal, 2100 boul. Édouard-Montpetit

What: The 5th Montreal Flamenco Festival is back and taking over Montreal with an incredible and diverse program. With live dance shoes and Flamecno musical artists of high caliber, this should not be missed.
When: Until September 17
Where: Various locations

What: The 11th edition of Montreal’s World Press Photo will showcase the photography from the winners of the most prestigious professional competition in the world.
When: Until October 2
Where: Bonsecous Market, 325 de la Commune Street East

What: In celebration of the Montreal metro’s 50th anniversary, Heritage Montreal’s ArchitecTours is offering a two-hour tour of various metro stations across the city. The tours began on August 27th at the Pie-IX and Viau stations and will finish on September 25th. The tours are meant to emphasize Montreal’s history.
When: August 27 to September 25
Where: Various locations