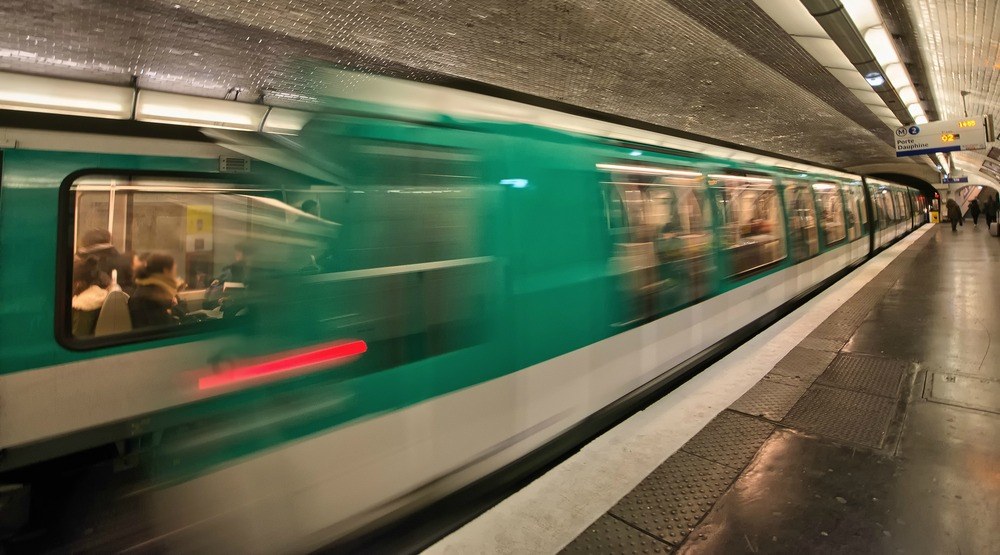 From singer-songwrite Rodriguez playing live to a must-see theater play, here is everything you need on your social calendar today.

What: Michigan folk singer-songwriter Rodriguez comes to Montreal playing an all-ages show this month. You might remember Rodriguez from the film Searching for Sugar Man. He’s Sugar Man. The self-taught guitarist who did not gain popularity until years after he began playing.
When: September 13 at 8 pm
Where: L’Olympia, 1004 Sainte-Catherine East

What: Get ready to headbang. American metal band Slayer, which formed in 1981, has released 12 albums and last year they released Repentless. They are currently touring the album, and are making 90’s dreams come true.
When: September 13 at 7:10 pm
Where: Metropolis, 59 Rue Sainte-Catherine Est

What: In celebration of the Montreal metro’s 50th anniversary, Heritage Montreal’s ArchitecTours is offering a two-hour tour of various metro stations across the city. The tours began on August 27th at the Pie-IX and Viau stations and will finish on September 25th.
When: August 27 to September 25
Where: Various locations