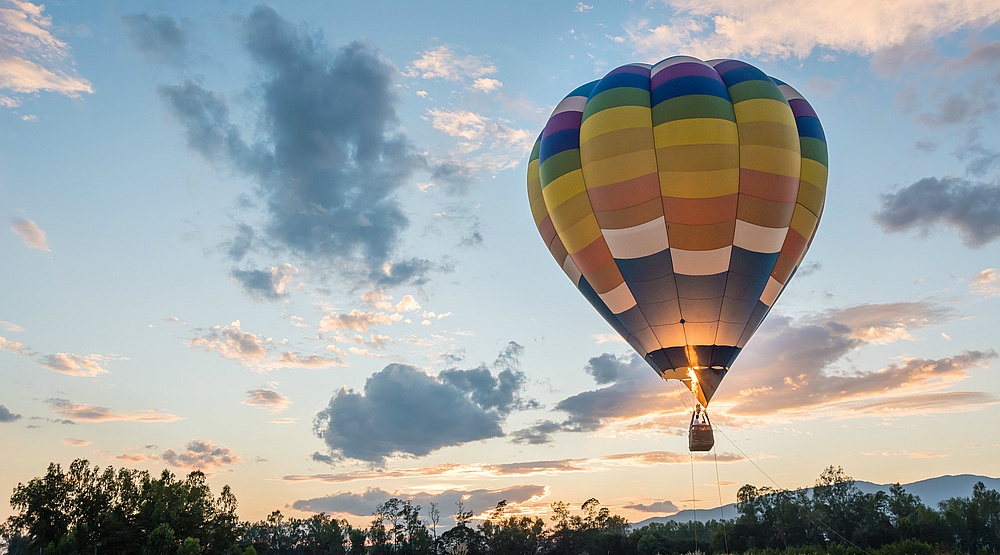 From a night at the museum to hot air balloons, here is everything you need on your social calendar today.

What: The MAC is all yours from 5 pm to 2 am! This is your chance to take in new exhibitions, listen to DJs grab some drinks, and participate in an art workshop.
When: September 1, 5 pm to 2 am
Where: MAC Museum, 185, Rue St. Catherine Ouest

What: Since the end of May, Montreal’s McCord Museum has been celebrating Italian fashion from 1945 to today. Eleganza organised by the Victoria and Albert Museum in London and presented by Holt Renfrew, celebrates the work of the most celebrated Italian designers, and – as the exhibition’s name would suggest – it does so in a very elegant style.
When: Until September 5
Where: McCord Museum, 690 Sherbrooke Street West

David Pryde at the Comedy Nest

What: As seen on CBC’s Just For Laughs, his own Comedy Network special, and for 14 seconds on The Tonight Show with Jay Leno where he told one joke for Jay’s “Pass the Mic” segment, David Pryde is so funny even comedians come out to see him.
When: September 1
Where: Comedy Nest, 2313 St Catherine St W

What: Described as “a 6 days and nights fantasy-filled experience unlike anything else in the world,” Montreal’s Fetish Weekend promises to be anything but boring. Located in the heart of the Gay Village, Fetish Weekend will comprise of fantasy-themed events, play scenes, demos, workshops, and a fetish photo walk.
When: August 31 – September 5
Where: The Gay Village, more details can be found here