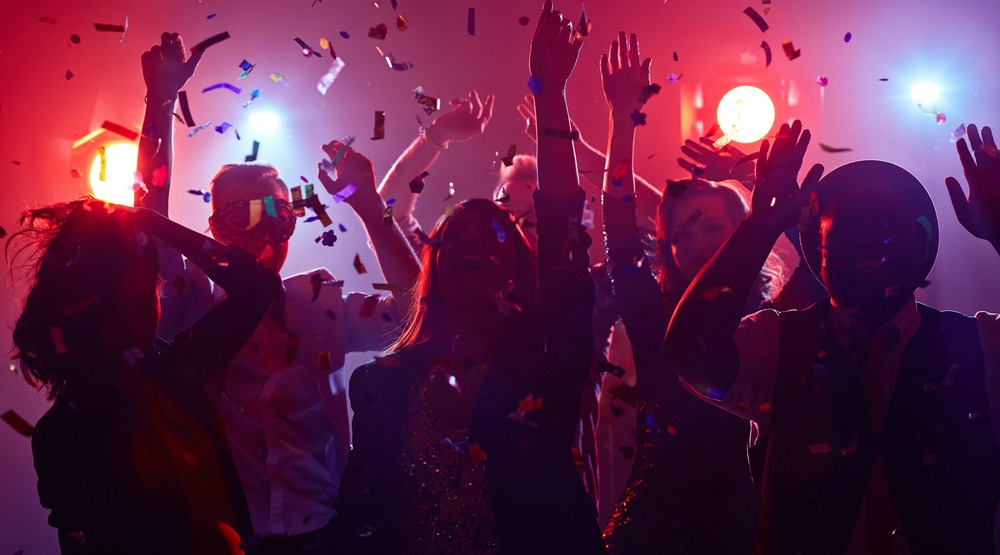 From a Red Bull Music Academy disco party to haunted ghost tours, heres everything you need on your social calendar today.

What: In a special celebration of the vaunted Lime Light club’s enormous influence on the city, local disco royalty Robert Ouimet, Michel Simard and LOST HEROES will play alongside disco diva France Joli and special European guest Alexander Robotnick, whose productions showcase the heavily synthesized italo sounds that flavored Montréal disco at the time. Held at the opulent Théâtre Paradoxe, it will be a night that puts Montréal disco back on the map for those who knew about it way back when, and those who are finding out about it for the very first time.
When: October 21
Where: Théâtre Paradoxe, 5959 Boul. Monk, Montreal

What: Join one of Montreal’s favourite DJs, Sandy DUperval at Le Belmont and get exclusive access to her life journey as she will be premiering her newest music video and spinning the night away. In her very own authentic way through original songs, remixes, and some additional surprises, she will guide you through her universe in the form of syncopated beats, melodies, and euphoric sensations. A lot of surprises in store!
When: October 21
Where: Le Belmont, 4483 Boulevard St-Laurent, Montreal

What: The Centaur has decided to open its 48th season with a magical, quirky, and intellectually and emotionally compelling two-hander by British playwright Nick Payne, about the concept of a “multiverse” existing, where “several outcomes can coexist simultaneously.” The story has a bit of a Groundhog Day vibe to it, where you get to see a number of scenarios play out back-to-back between Marianne the theoretical physicist and Roland the beekeeper. You can’t escape the feelings of déjà vu as the main leads slightly repeat themselves with what appears to be an endless series of possibilities and outcomes.
When: Until October 30
Where: Centaur Theatre, 453 Rue Saint-François-Xavier

See a performance of Cinderella at Place des Arts

What: Now’s your chance to bring this classic fairytale to life at Place des Arts. For a limited time only, the 2013 Tony Award-winning Broadway Musical, Cinderella, will be in Montreal! Stopping in our fair city from October 18th until October 23rd, Montrealers have exactly one week to see this enchanting Broadway musical. This visionary play provides a new take on one of the most beloved Disney princesses in history. The play combines the story’s classic elements, such as the glass slippers, the pumpkin, and the ball, with contemporary life.
When: Until October 23
Where: Place des Arts, Salle Wilfrid Pelletier