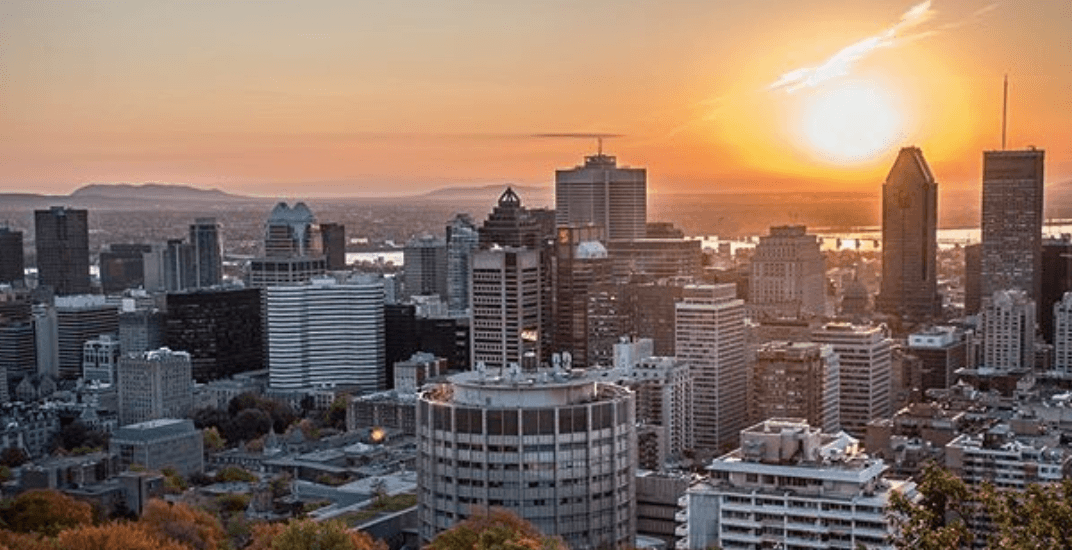 Wednesday has arrived! There is so much happening around town today. Get out there and enjoy these Montreal events.

Illusions: The Art of Magic

The exhibition will take on the period of magic shows’ golden age and its advertising and promotional mechanisms that relied on phantasmagoric imagery. A selection of breathtaking posters, mostly dating from the late 19th and early 20th centuries, will retrace the social history of this still active phenomenon.

MAC will illuminate Silo No. 5. For Leonard Cohen (For Leonard Cohen) is a series of gigantic silent screenings on one of Montreal’s most iconic structures. The installation features sentences from Cohen’s poems and songs screened in French and English.

Where: Various locations check website for details
When: Until Thursday, November 16, 2017

If EDM is your thing, Slow Magic – the DJ who wears a mask and plays the drums – hits Theatre Fairmont in the wake of the release of his new album, “Float.”