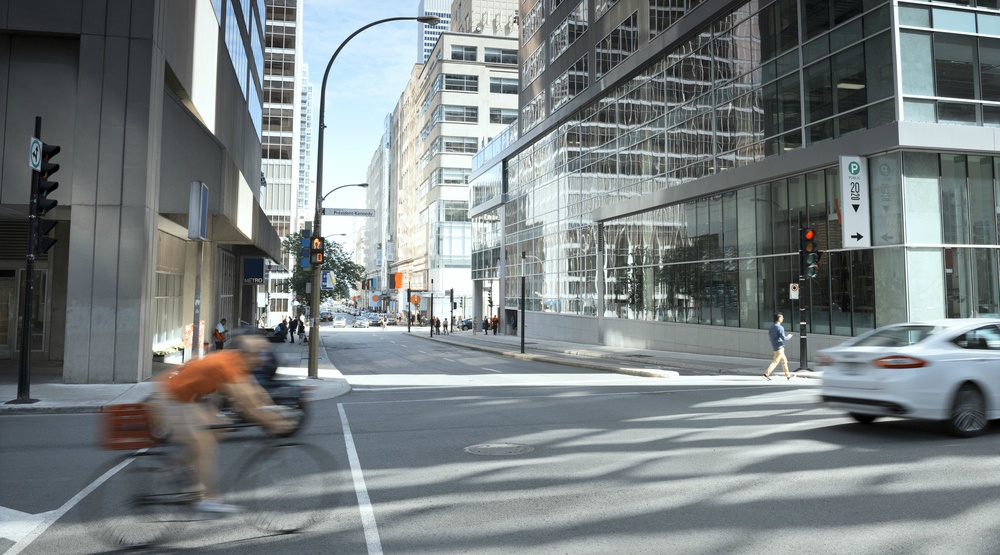 From a Nintendo Exhibit to the Habs taking on Boston, here is everything you need on your social calendar today.

What: The fiercest rivalry in the NHL continues with the Canadiens taking on Boston tonight! Even if you’re not a big hockey fan, watching this game can be really fun and exciting. Head over to spots like the Bier Markt which is right next to the Bell Centre or for some serious fun check out the Ping-Pong Club or Chez Serge. Go Habs go!
When: November 8 at 7:30 pm
Where: Various locations

What: Celebrate Arab culture at the one and only Festival du Monde Arabe de Montreal. Dedicated to the joining of Arabic and Western culture, the Arab World Festival of Montreal is divided into four sections: performing arts, culture form, cinema, and orientalys.
When: Until November 13
Where: Various locations

What: Titled “Focus: Perfection,” this temporary exhibit focuses on Robert Mapplethorpe, one of the most influential photographers of the 21st century. The exhibit hails all the way from Los Angeles and was curated by the Los Angeles County Museum of Art and the J. Paul Getty Museum in collaboration with the Robert Mapplethorpe Foundation. “Focus: Perfection” will track Mapplethorpe’s work from the beginning of his career in the 1960s to his tragic death in 1989.
When: Tuesday 10 am-5 pm, Wednesday 10 am-9 pm, Thursday to Sunday 10 am-5 pm
Where: Montreal Museum of Fine Arts, 1380 Rue Sherbrooke Ouest

What: A dark comedy about exile, love and the Canadian resettlement experience.
Told from the point of view of a young woman looking back on the past, award-winning writer Carmen Aguirre poignantly chronicles the true story of a wave of refugees who are resettled at a small hotel in Montreal in the aftermath of the brutal Chilean coup d’état of 1973, one of the watershed moments of the Cold War.
When: Until November 13
Where: The Segal Centre, 5170 Chemin de la Côte-Sainte-Catherine