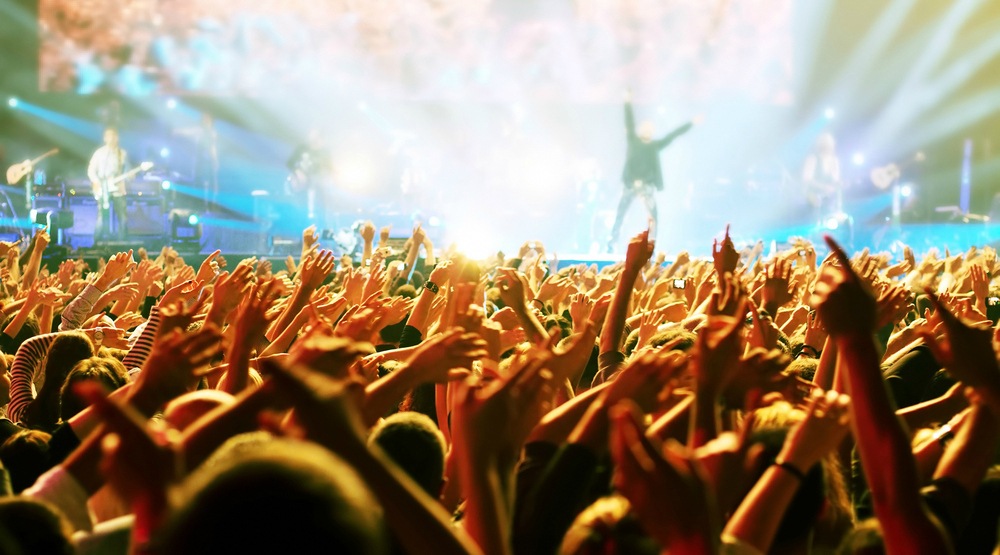 From an incredible music festival to the bookstore of your dreams, here is everything you need on your social calendar today.

What: M For Montreal is back for the 11th year in a row. Welcoming over 200 musicians and artists, Montreal is about to overflow with incredible music and exciting business opportunities. The festival will run from November 16th until November 19th, starting with a performance by folk-rock artist Martha Wainwright at the Rialto. Day two will feature the third edition of the Special Sirius XM concert benefitting Garage à musique de la Fondation du Dr Julie at Club Soda. Other performances on November 17th include the beloved Busty and the Bass, Brown, and Heartstreets. In the mood for a little free music? Be sure to attend the FrancoM Sirius XM showcase with headliners Yann Perreau, Zen Bamboo, and I.D.A.L.G.
When: November 16-19
Where: Various locations

What: The Gravity Institute is proud to present their first event featuring one of Montreal’s own; photographer Mike Hitelman. Enjoy a few more moments of summer as he talks about capturing the standing wave on the Lachine Canal. Escape from the city’s bustle and come connect in person with amazing photographers and athletes. The seminar will take place in Montreal’s new hip Knox Taverne in Point Saint-Charles.
When: November 16
Where: Knox Tavern, 1871 rue Centre, Montreal