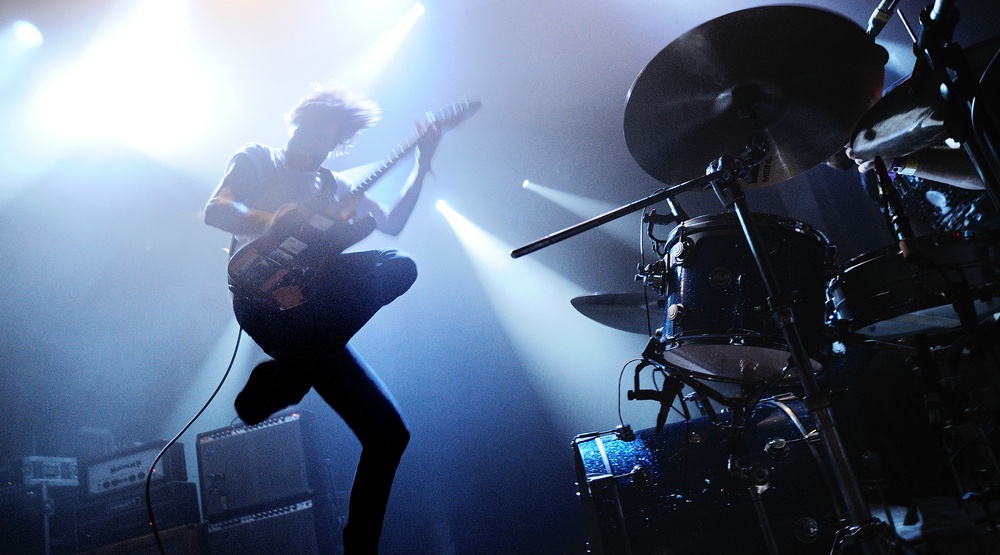 From the epic Nintendo exhibit to a serious live music session, here is everything you need on your social calendar today.

What: Musee Grevin just opened their brand new Nintendo-themed exhibition, Super Mario and Friends: The Exhibit. Running from until January 8th, Super Mario and Friends: The Exhibit welcomes some of Nintendo’s most iconic characters to the museum. Wii U and Nintendo 3DS systems will be on display, as will classic Mario Bros. video games, and some that have yet to be released to the public. The show ultimately traces the Nintendo phenomenon, highlighting the past, present, and future of the gaming institution.
When: Monday to Saturday 10am-6pm, Sunday 11am-5pm
Where: Musee Grevin, Centre Eaton de Montréal, 705 Rue Sainte-Catherine O

What: Titled “Focus: Perfection,” this temporary exhibit focuses on Robert Mapplethorpe, one of the most influential photographers of the 21st century. The exhibit hails all the way from Los Angeles and was curated by the Los Angeles County Museum of Art and the J. Paul Getty Museum in collaboration with the Robert Mapplethorpe Foundation. “Focus: Perfection” will track Mapplethorpe’s work from the beginning of his career in the 1960s to his tragic death in 1989.
When: Tuesday 10 am-5 pm, Wednesday 10 am-9 pm, Thursday to Sunday 10 am-5 pm
Where: Montreal Museum of Fine Arts, 1380 Rue Sherbrooke Ouest

What: Celebrate Arab culture at the one and only Festival du Monde Arabe de Montreal. Dedicated to the joining of Arabic and Western culture, the Arab World Festival of Montreal is divided into four sections: performing arts, culture form, cinema, and orientalys. This year’s program features an array of cultural events lasting 16 days. There will be a multitude of musical performances, film screenings, and intellectual talks taking place all over the city.
When: Until November 13
Where: Various locations

What: The monthly Jam is in full effect! Bring your instruments, bring your talent, and bring your best friends for this fun night out. This is Montreal’s best gathering of local and international talent and the best way to mingle with other artists. Hosted by the Montreal’s very own Crawdaddy!
When: November 1
Where: Rosewood, 60 rue St-Jacques, Montreal

What: A dark comedy about exile, love and the Canadian resettlement experience.
Told from the point of view of a young woman looking back on the past, award-winning writer Carmen Aguirre poignantly chronicles the true story of a wave of refugees who are resettled at a small hotel in Montreal in the aftermath of the brutal Chilean coup d’état of 1973, one of the watershed moments of the Cold War.
When: Until November 13
Where: The Segal Centre, 5170 Chemin de la Côte-Sainte-Catherine