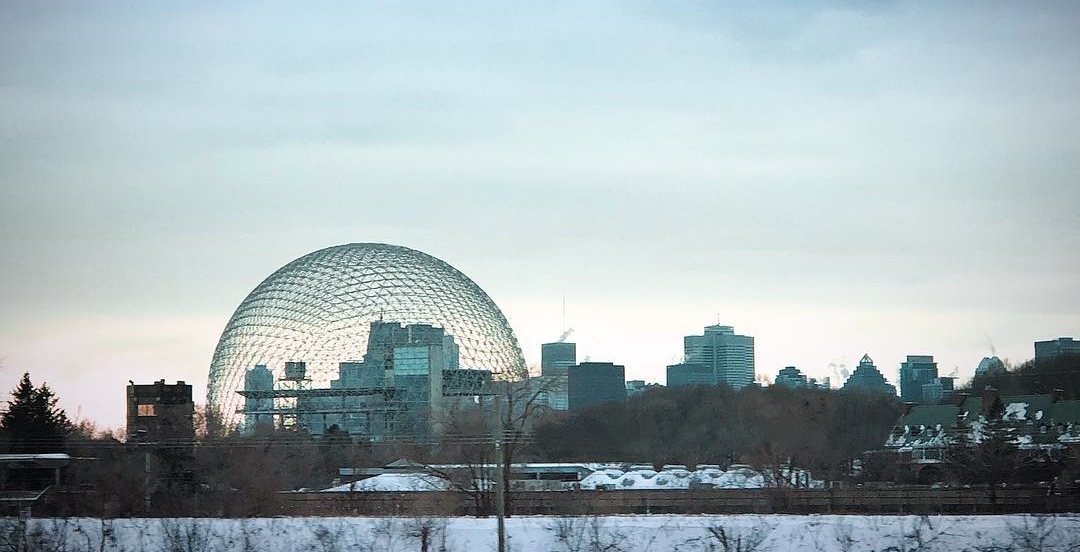 There definitely won’t be thousands of people crowding the streets of Montreal like yesterday, but as always, the city has a lot to offer today, March 18, as you start the workweek.

Marianas Trench is a Canadian pop rock band from Vancouver. They formed in 2001 by high-school friends Josh Ramsay, Matt Webb, Mike Ayley, and Ian Casselman. The band has released five full-length studio albums: Fix Me, Masterpiece Theatre, Ever After, Astoria, and Phantoms.
They’ll be rocking out MTELUS tonight as part of their Suspended Gravity Tour.

Get that noggin moving to start the week.  Mckibbin’s pub’s trivia has 5 rounds; general knowledge multiple choice, short answer, a picture round, and a music round. The winner of each round receives free drinks or a round of shots. A round for a round – good trade.

But not “underground” like a resistance group versus an existing regime — actually underground — below the surface.

Start the week off with some laughs. The cozy Comedy Nest is hosting a variety show tonight. Featuring open-mic comedians, improv, magicians, jugglers, sketch comedy, and musical acts, the show is hosted by Just For Laughs Zoofest vet Darren Henwood. Plus,  audience members get free popcorn.