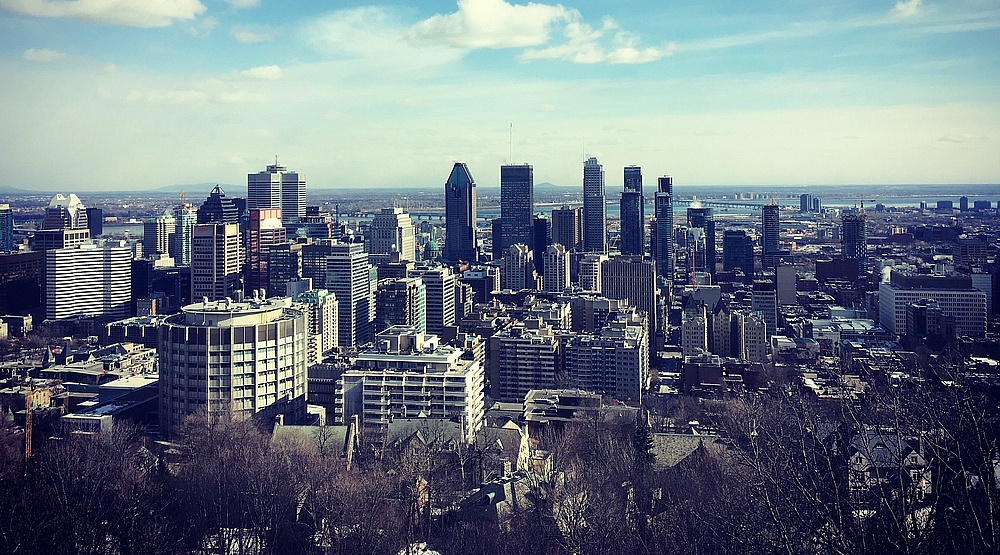 From a gigantic ferris wheel downtown Montreal to archery tag, here is everything you need on your social calendar today.

The giant Air France Ferris Wheel will be taking up residence in Place des Festivals between February 23rd and March 11th.In addition, the Air France Ferris Wheel is by no means your typical ferris wheel. While it does go round and round and will offer great views of downtown Montreal, it also happens to be illuminated making it that much more magical. Lit up with all sorts of neon colours and designs, it is guaranteed to be nothing short of mesmerizing. Even better, it will be completely free to ride so grab your partner, family, and friends, and enjoy an exhilarating trip on Montreal’s own urban ferris wheel.
When: Thursdays and Fridays from 5 pm and Saturdays and Sundays from 12 pm between February 23 and March 11
Where: Place des Festivals

Calling all Frozen lovers! Disney on Ice returns to the Bell Centre in all its glory this March. This year, the Disney on Ice tour is titled “Follow Your Heart,” and includes characters from Finding Dory, Frozen, Cinderella, Tangled, The Little Mermaid, Inside Out, and Toy Story. The show will be acting out several stories featuring our favourite Disney characters in history. For example, Kristoff and Olaf help reunite Anna and Elsa (Frozen), Dory and Hank search for Dory’s long lost parents (Finding Dory), and Joy and Sadness work together to lift Riley’s spirits before a big hockey game (Inside Out). In Montreal for a limited engagement, there will be twelve performances in total, 7 in French and 5 in English. Be sure to grab tickets for you and family while they last!
When: March 8-12, 2017
Where: Centre Bell, 1909 Avenue des Canadiens-de-Montréal

You can play the hottest new recreational game right here in Montreal. Known as Archery Tag (or Arc Tag for short), Combat d’Archers is the place to spend a Saturday afternoon in Montreal. This new, hybrid sport is a mix of paintball and archery. It sees players running around a room of over 10,000 square feet, using airsoft weapons to tag their opponents. Each session is one hour in length, excluding 20 minutes of training which is required before every game.
When: Monday to Friday 12pm-11pm, Saturday and Sunday 9 am-11 pm
Where: 3955 Rue de Rouen

Concordia is back at it again. Montreal is undoubtedly an artsy city. We love public art, fine art, and even underground art. Thus, it’s no surprise that 2017 is welcoming yet another art festival. Art Matters is unique in that it is a student-run festival, organized entirely by Concordia University students. The event is the largest of its kind in North America and has taken place annually every March since its inception in 2000. Just like previous years, the 2017 edition will showcase 10 exhibitions created by students, spread out over 3 weeks. There will also be parties and special events. In the past, the festival has incorporated different art workshops and all types of art installations including contemporary art exhibits, audiovisual components, and even live music.
When: March 4-27, 2017
Where: Various locations