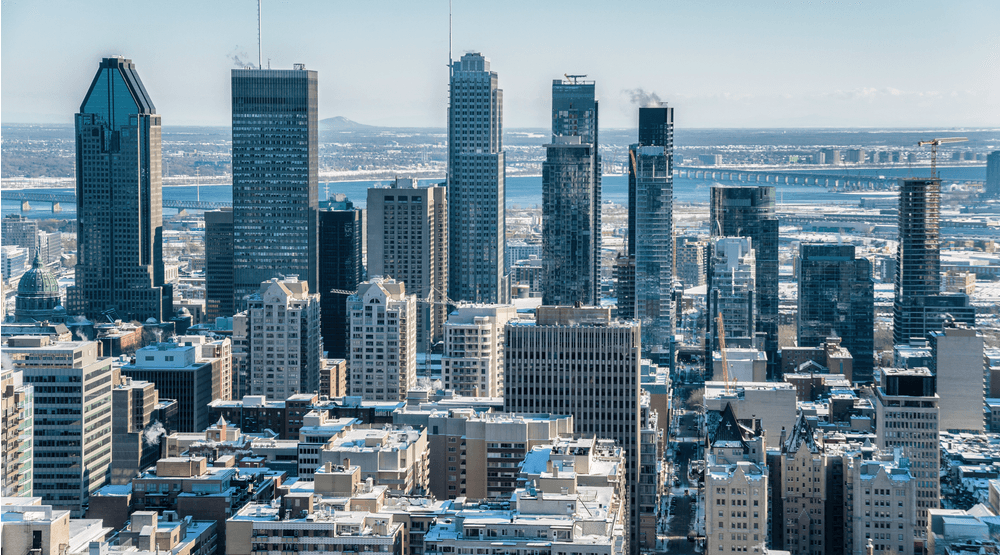 From the Montreal Auto Show to foodie events, here is everything you need on your social calendar today.

Calling all car buffs! A massive auto show is happening at Palais des Congres this month. Happening for ten whole days between January 20th and January 29th, 2017, The Auto Show will showcase more than 75 exhibitors. Both car manufacturers and car product and service providers will be present. In addition there will be test drives, an Accelerator Contest, a performance zone, and much more. Some of this year’s top exhibitors include Maserati, Ferrari, Lexus, BMW, Rolls Royce, Porsche, Bentley, Audi, Mercedes-Benz, Lamborghini, and Aston-Martin.
When: January 20-29, 2017
Where: Palais des Congres, 1001 Place Jean-Paul-Riopelle

It may be cold out, but at least you can eat well for next to nothing in Montreal! Participating restaurants in this year’s 4th edition of LeChop MTL will be offering three course meals for just $25 and will be putting their own spin on a specific dish each week of the festival. The festival is going on until February 11th, 2017 and features four incredible restaurants, Newtown, Weinstein & Gavino’s, L’Atelier d’Argentine, and Decca 77.
When: January 4-February 11, 2017
Where: Weinstein & Gavinos (1434 Rue Crescent), L’Atelier d’Argentine (1458 Rue Crescent and 355 Marguerite D’Youville), Newtown (1476 Rue Crescent), and Decca 77 (1077 Rue Drummond)