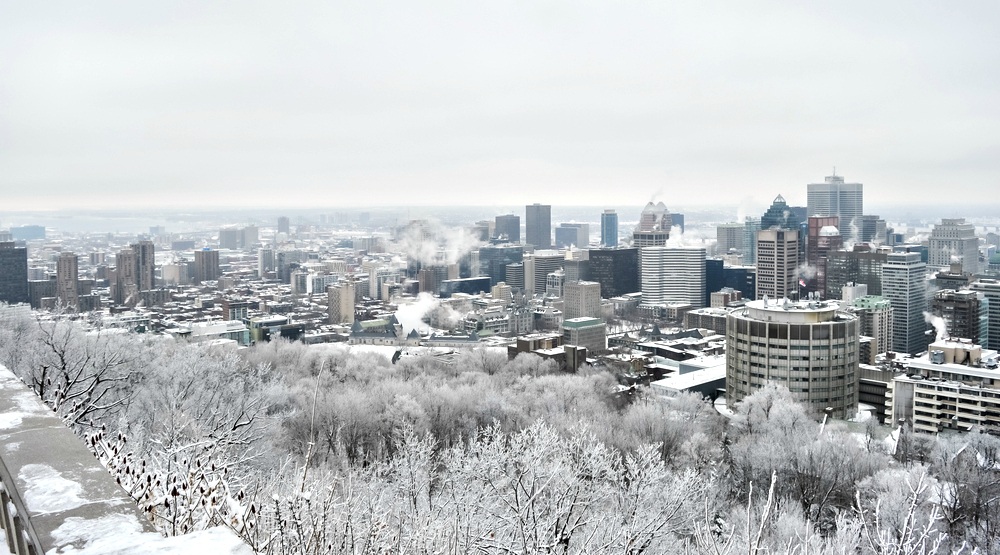 From a free meditation session to dancing the night away at Igloofest, here is everything you need on your social calendar today.

What: Montreal’s coolest (get it?) winter music festival is back. Happening four weekends in a row in the dead of winter, Igloofest will be taking over Old Port with their incredible lineup of electronic musicians. The 2017 lineup includes Kim Ann Foxman, Grand Theft, Tiga, and Vakuum to name a few.
When: Every Thursday, Friday, and Saturday between January 12 and February 4, 2017
Where: Old Port

What: As seen on The Late Show with David Letterman, CBC’s Just For Laughs, Comedy Central’s @midnight and the list goes on, Emo Philips was described by Jay Leno as “the best joke writer in America.” He has lent his distinctive voice to animated TV shows like Dr. Katz and Home Movies, he has appeared in movies like UHF and Meet The Parents and he is widely considered one of the funniest people on the planet. Buy your tickets now!
When: January 19 to January 21
Where: Comedy Nest, 2313 St Catherine St W

What: Maino is an American hip hop recording artist from Brooklyn best known for his debut single “Hi Hater,” as well as its follow-up “All the Above,” the latter of which features American singer T-Pain. To date Maino has collectively sold just under 4 million digital singles globally and will be tearing down the roof at Le Belmont tonight!
When: January 19
Where: Le Belmont, 4483 Boulevard Saint-Laurent

What:  MTL 375 has released the official schedule of events starting in December 2016 and going until December 2017. After looking at the lineup, we can tell you that the winter months have an incredible program in store for Montrealers. From a giant game of pond hockey courtesy of Classique Montrealaise and an urban winter obstacle course in Barbegazi to magical winter moonlit bike ride and curling like you’ve never seen it before, MTL 375 is guaranteed to keep you active from January until March.
When: January-March 2017
Where: various locations

What: Why are some people so much more happier, more relaxed and more successful than others? Unleash these secrets and tap into the best of you! This free workshop is an introduction to the Art of Living Happiness Program and you will learn the basics of stress-reducing meditation and breathing techniques that are taught in it.
When: January 19 at 7 pm
Where: Art de Vivre, 5369 St-Laurent suite 240,