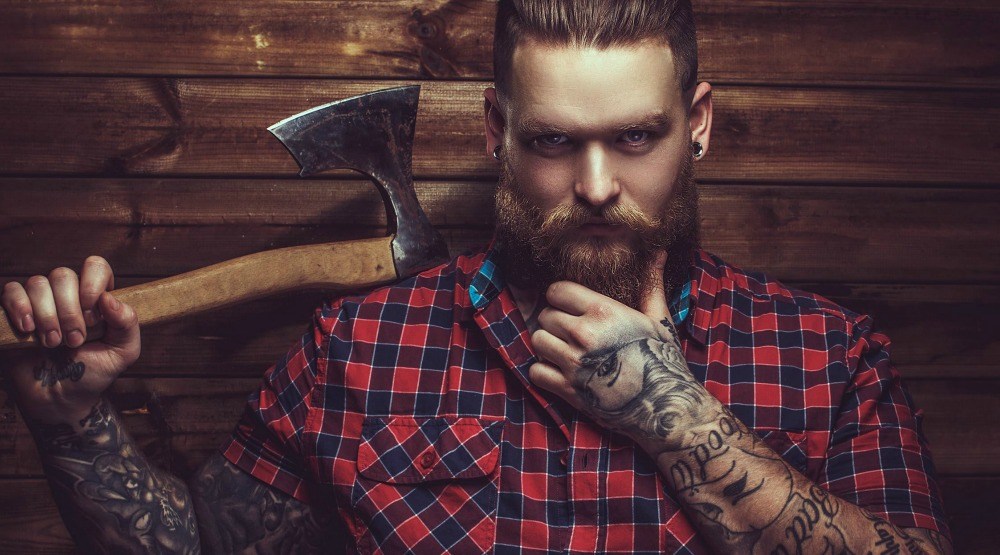 From Drake live at the Bell Centre to free axe throwing, here is everything you need on your social calendar today.

What: It’s been quite the year for our Canadian boy. Drake released his highly successful album Views and has been on tour most of the summer with Future on the “Summer Sixteen Tour.” It’s been sold-out arena after the other, as North America anticipated the Toronto star’s return to the stage. And Montreal is no exception. Get ready to have your Hotline Bling!
When: Friday, October 7 at 6 pm
Where: Bell Centre – 1909 avenues des Canadiens-de-Montreal

What: Feel some rage? The join the Rage Axe throwing academy tonight to let out some steam…the safe way. Their instructors will teach you proper techniques, show different axe types, and explain how to control your rage. Bring your friends and release your inner lumberjack!
When: October 7
Where: Rage: Axe Throwing Montreal, 1436, rue Amherst, Montreal, Quebec H2L 3L3

What: The exhibit hails all the way from Los Angeles and was curated by the Los Angeles County Museum of Art and the J. Paul Getty Museum in collaboration with the Robert Mapplethorpe Foundation. “Focus: Perfection” will track Mapplethorpe’s work from the beginning of his career in the 1960s to his tragic death in 1989.
When: Monday and Tuesday 10 am-5 pm, Wednesday 10 am-9 pm, Thursday to Sunday 10 am-5 pm
Where: Montreal Museum of Fine Arts, 1380 Rue Sherbrooke Ouest

What: Black & Blue, otherwise known as the world’s largest gay dance festival, is back in Montreal this October. This year, from October 5th until October 11th, the Pierre Charbonneau Amphitheatre will once again be taken over by an array of activities for the gay community and its friends. The week of Black & Blue events includes dance parties, brunches, sporting events, and art exhibitions, but mostly partying.
When: October 5-11
Where: Pierre Charbonneau Amphithéâtre, 3000 Rue Viau