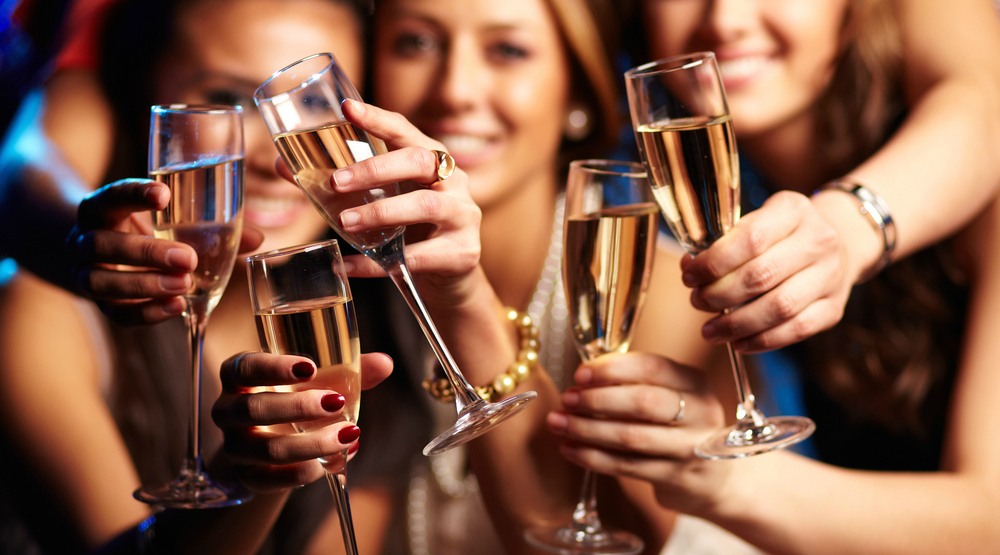 From a Bond-themed party to an unforgettable circus at night, here is everything you need on your social calendar today.

What: Let’s Bond, presented by RBC, is a Montreal collective raising funds and awareness on mental health issues. Over the past 5 years, it has helped raise over 400 000$ for the Mental Illness Foundation & the Douglas Foundation. Get ready for a night filled with Bond-clad guests, live DJs, dancing, amazing food stations, and much more!
When: October 14
Where: Le Salon 1861

What: TOHU welcomes the North American premiere of this largescale production by Recirquel, the very first Hungary-based contemporary circus company. Talented director Bence Vági shares his exceptional gift for uniting disciplines, such as dancing and singing, around a pure creation of today’s circus, driven by melodies and piano notes by jazz musician and composer Sárik Péter.
When: Until October 22
Where: 2345, Jarry Street East

What: Tonight the Montreal Museum of Fine Arts (MMFA) will morph into a multisensory wonderland on three floors for its first CHIAROSCURO night. This new series of museum experiences casts new light on the Museum’s collection and discovery exhibitions. The cultural events, which will be presented three times a year, will offer a mix of art, cocktails, gourmet treats and performances by unique musicians in a stunning setting.
When: October 14
Where: Musée des beaux-arts de Montréal, 1380 Rue Sherbrooke Ouest

What: Didn’t get your fix of jazz during the International Jazz Fest, then you’ll really be digging the fact that Montreal is set to host a second jazz festival this October. The OFF Jazz Festival is coming to Montreal this Thanksgiving weekend. From October 6th-15th, various venues around Montreal will be filled with some of Canada’s top jazz musicians. Atlantic singers Christine Jensen and Maggi Olin will be kicking off the festival on October 6th, while other festival headliners include Chaosmos, Quattro Venti, Nomad, and the Olivier Babaz Trio.
When: October 6-15
Where: Various locations, for a full list of venues click here