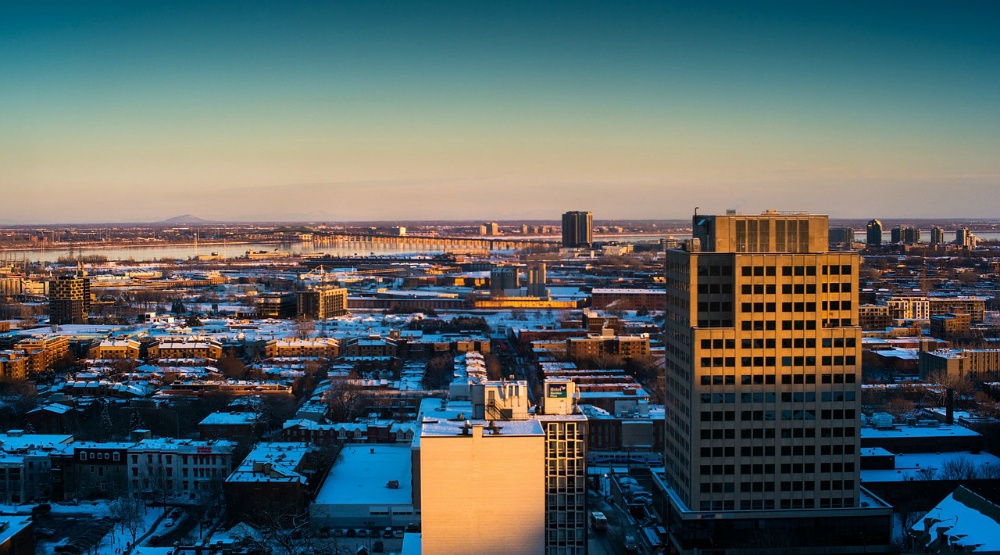 From an epic live concert to a free museum lecture, here is everything you ned on your social calendar today.

Hailing from Liverpool, UK, Banners’ music is influenced by artists ranging from Jeff Buckley to Arcade Fire. Banners’ tracks “Shine a Light” and “Start A Riot” have generated over 40 million streams, and you can see both tracks live this month.
Where: La Sala Rossa, 4848 Boul St-Laurent
When: Thursday, February 9 at 8:30 pm

The Old Port of Montreal’s Natrel Skating Rink has decided to host themed skating nights throughout the week. While the “Workout on Ice” Tuesdays and the “Comfort on Ice” Wednesdays sound pretty cool, it’s the “DJ on Ice” Thursdays that have our attention. After all, the DJ on Ice themed nights are basically like a party on skates and what could be more fun than that? Described as “Happy Hour on ice,” DJ on Ice is the official event for nordic Thirstdays. Every week, there will be hot mixes and killer beats, light shows, and magnificent backdrops. Get ready to skate, dance, or a combination of both if you’re really talented, and head on over to Old Port’s Natrel Skating Rink every Thursday night all winter long.
When: Every Thursday until March 9, 2017, 6 pm-10 pm
Where: Natrel Skating Rink, Bonsecours Basin, Old Port

It may be cold out, but at least you can eat well for next to nothing in Montreal! Participating restaurants in this year’s 4th edition of LeChop MTL will be offering three course meals for just $25 and will be putting their own spin on a specific dish each week of the festival. The festival features four incredible restaurants, Weinstein & Gavino’s, L’Atelier d’Argentine (both locations), and Decca 77.
When: Until March 4, 2017
Where: Weinstein & Gavinos (1434 Rue Crescent), L’Atelier d’Argentine (1458 Rue Crescent and 355 Marguerite D’Youville) and Decca 77 (1077 Rue Drummond)

Montreal’s coolest winter music festival is back. Happening four weekends in a row in the dead of winter, Igloofest will be taking over Old Port with their incredible lineup of electronic musicians. The 2017 lineup includes Kim Ann Foxman, Grand Theft, Tiga, and Vakuum to name a few.
When: Every Thursday, Friday, and Saturday between January 12 and February 4, 2017
Where: Old Port

The Redpath Museum’s monthly Cutting Lecture series is back to discuss Canada’s economic role in a non-fossil fuel world. The lecture will be given by Robin D. Rogers from McGill’s Department of Chemistry and is free to attend for all.
When: February 9
Where: Redpath Museum