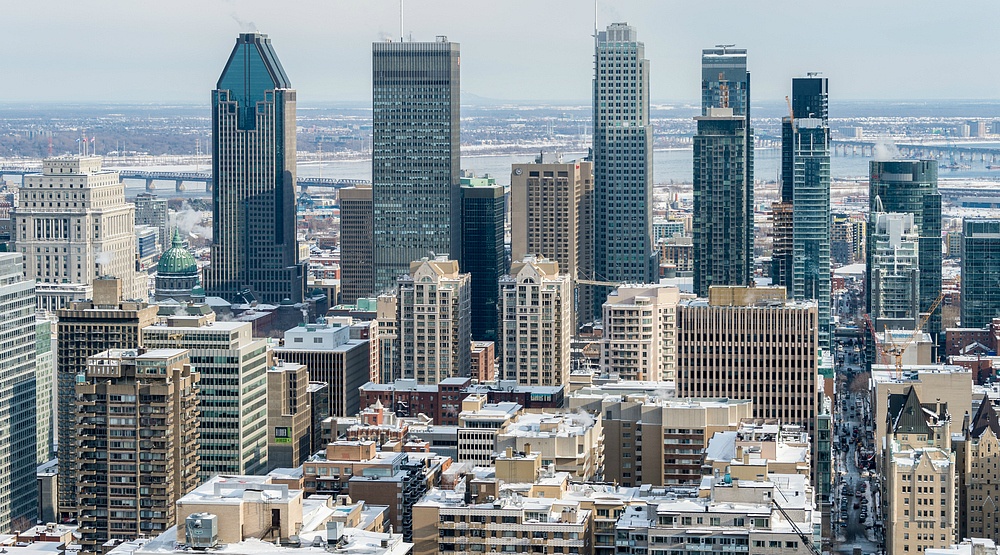 The Old Port of Montreal’s Natrel Skating Rink has decided to host themed skating nights throughout the week. While the “Workout on Ice” Tuesdays and the “Comfort on Ice” Wednesdays sound pretty cool, it’s the “DJ on Ice” Thursdays that have our attention. After all, the DJ on Ice themed nights are basically like a party on skates and what could be more fun than that? Described as “Happy Hour on ice,” DJ on Ice is the official event for nordic Thirstdays. Every week, there will be hot mixes and killer beats, light shows, and magnificent backdrops. Get ready to skate, dance, or a combination of both if you’re really talented, and head on over to Old Port’s Natrel Skating Rink every Thursday night all winter long.
When: Until March 9, 2017, 6 pm-10 pm
Where: Natrel Skating Rink, Bonsecours Basin, Old Port