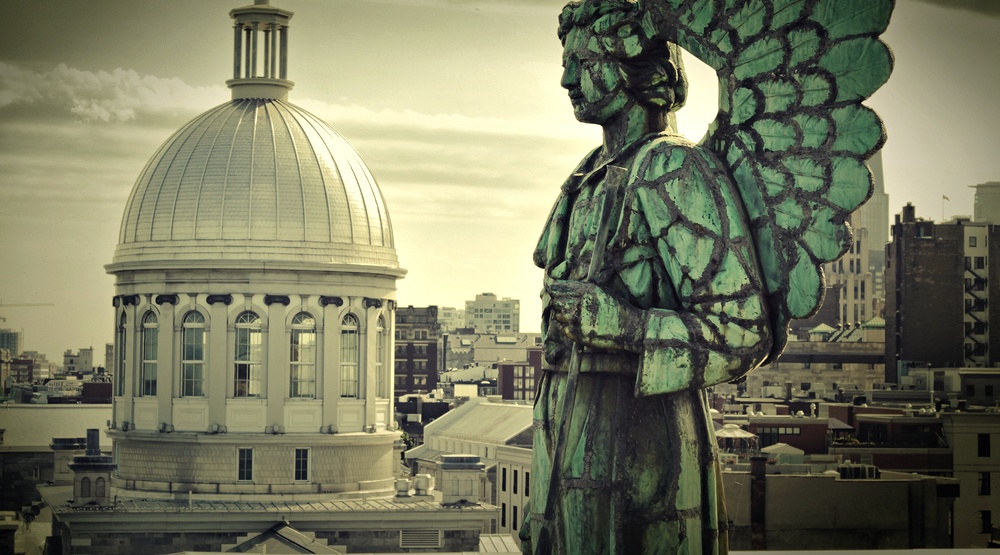 From ice skating to live DJs to poutine week, here is everything you need on your social calendar today.

The Old Port of Montreal’s Natrel Skating Rink has decided to host themed skating nights throughout the week. While the “Workout on Ice” Tuesdays and the “Comfort on Ice” Wednesdays sound pretty cool, it’s the “DJ on Ice” Thursdays that have our attention. After all, the DJ on Ice themed nights are basically like a party on skates and what could be more fun than that? Described as “Happy Hour on ice,” DJ on Ice is the official event for nordic Thirstdays. Every week, there will be hot mixes and killer beats, light shows, and magnificent backdrops. Get ready to skate, dance, or a combination of both if you’re really talented, and head on over to Old Port’s Natrel Skating Rink every Thursday night all winter long.
When: Until March 9, 2017, 6 pm-10 pm
Where: Natrel Skating Rink, Bonsecours Basin, Old Port

Our favourite food event, La Poutine Week, is back for another year in a row. This time around, it will be happening from February 1st until February 7th, which means it’s time to start creating your plans of attack. Fan favourites and 2016 winners, Dirty Dogs, La Gras Dur, and Shawarmaz, will be participating alongside Bar Brutus, Brit & Chips, Deville Dinerbar, Lola Rosa, Thursday’s, La Banquise, Siam Restaurant Thai, and more. However, 2017 will also welcome a few newcomers, such as Le Bird Bar, Ma Poule Mouilee, Pub BreWskey, Le P’tit Creux du Plateau, Le Smoking BBQ, and Chez Tousignant.
When: February 1-7
Where: Various locations

Montreal’s coolest winter music festival is back. Happening four weekends in a row in the dead of winter, Igloofest will be taking over Old Port with their incredible lineup of electronic musicians. The 2017 lineup includes Kim Ann Foxman, Grand Theft, Tiga, and Vakuum to name a few.
When: Every Thursday, Friday, and Saturday between January 12 and February 4, 2017
Where: Old Port