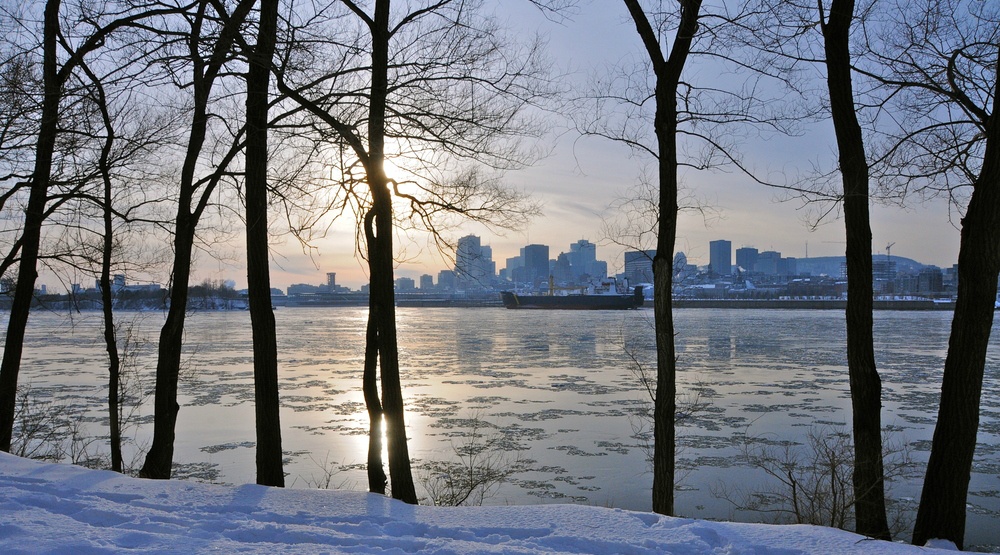 From a chic real estate networking event to snow tubing around the city, here is everything you need on your social calendar today.

This event will feature a discussion panel with top professionals from the real estate industry, a fashion show featuring brands Femme de Carriere, and Pellegrino Castronovo and networking while enjoying a lavish spread of appetizers, cocktails, gift bags, and more! Part of all proceeds of ticket sales will be donated to LEUCAN Foundation. Great people, great discussion, and a great vibe!
When: February 15 at 6 pm
Where: W Montréal, 901 Rue du Square-Victoria

Slide down the snow atop Mount Royal on the designated snow tubing trails near Beaver Lake. Rent an inflatable inner tube or bring your own, and enjoy an afternoon of gliding down the mountain at high speeds. Rentals are $9 for adults and $5 for kids, however snow tubing is free for those who bring their own gear.
When: December 17-March 6, 2017
Where: Beaver Lake, Mount Royal

The Phi Centre has yet another cool exhibit happening right now. Titled Virtual Reality Garden: Animation Series, the exhibition showcases a collection of internationally-acclaimed short films including Henry, Eagle Flight, and Minotaur. The programme “juxtaposes animated film and virtual reality,” thus making it one of the most innovative and exploratory art exhibits on display in Montreal.
When: Until March 12
Where: Phi Centre

Embark on a classic winter adventure: tobogganing down one of the city’s many hills. Whether you’re more of a plastic disk, magic carpet, or wooden sled kind of person, there are plenty of places to enjoy an afternoon whizzing down Montreal’s natural slopes. Mount Royal, Parc Lafontaine, and Westmount are great places to go tobogganing this winter.
When: Anytime
Where: Various locations