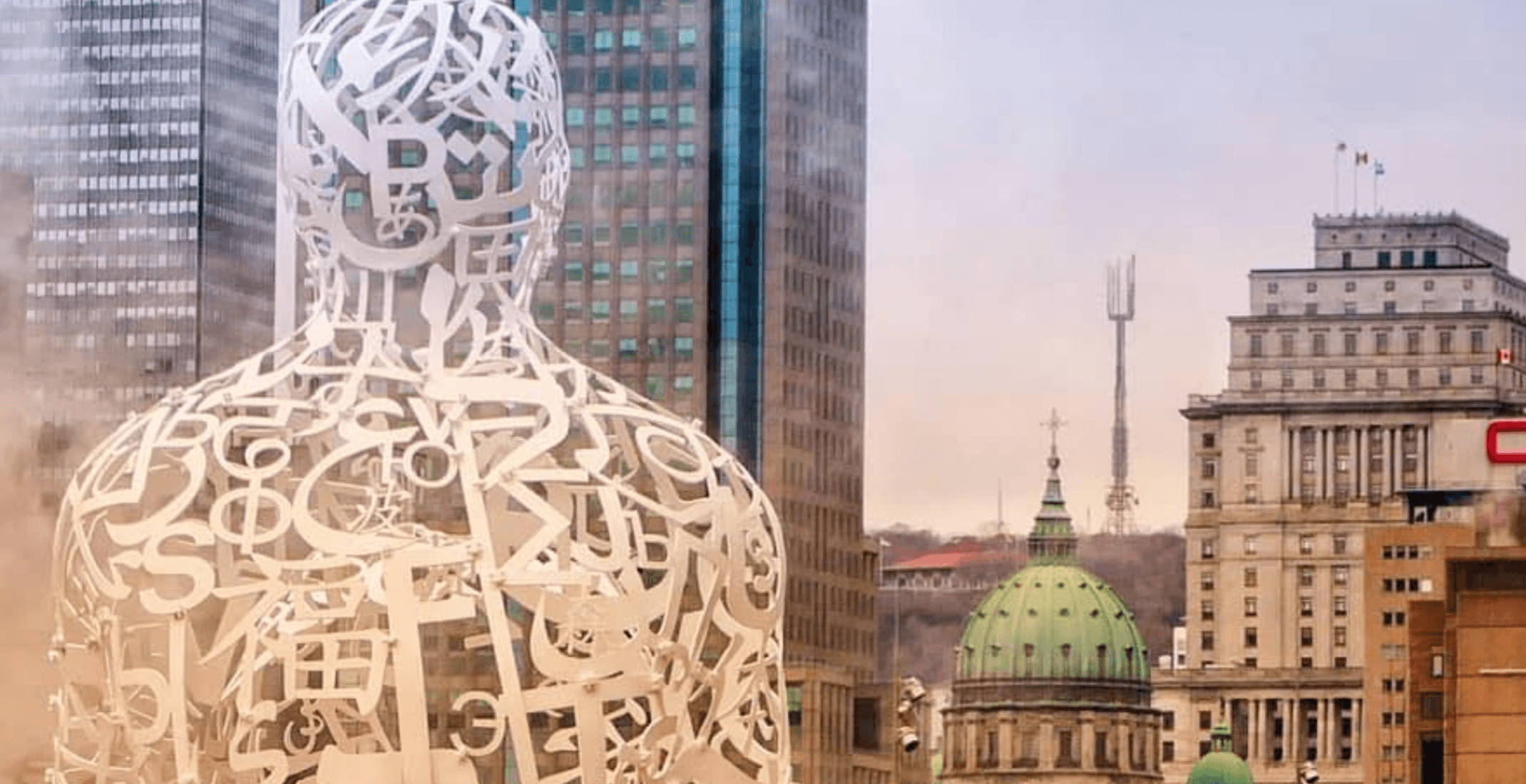 February is here, Montreal! From La Poutine Week to winter fun these events will add some excitement to kick off the month.

When: February 1 to 7, 2018
Where: Participating restaurants in Montreal

The opera looks at the assassination of President John F. Kennedy by delving into the hours preceding the fateful event.

There’s nothing more satisfying than a big bowl of Kraft Dinner and now there’s a party happening in Montreal dedicated to the cheesy macaroni goodness.

On February 1, head down to Taverne Cobra, where you’ll be treated to $5 KD. The dive bar has teamed up with Pabst to give you a beer-filled mac and cheese experience.

The 6th edition of the LeChop culinary festival is back next month.

And this year LeChop MTL wants to give back to the community. The organization has partnered with Share the Warmth to offer a delicious 2-course table d’hote menu at participating restaurants to help fight the battle against food insecurity.