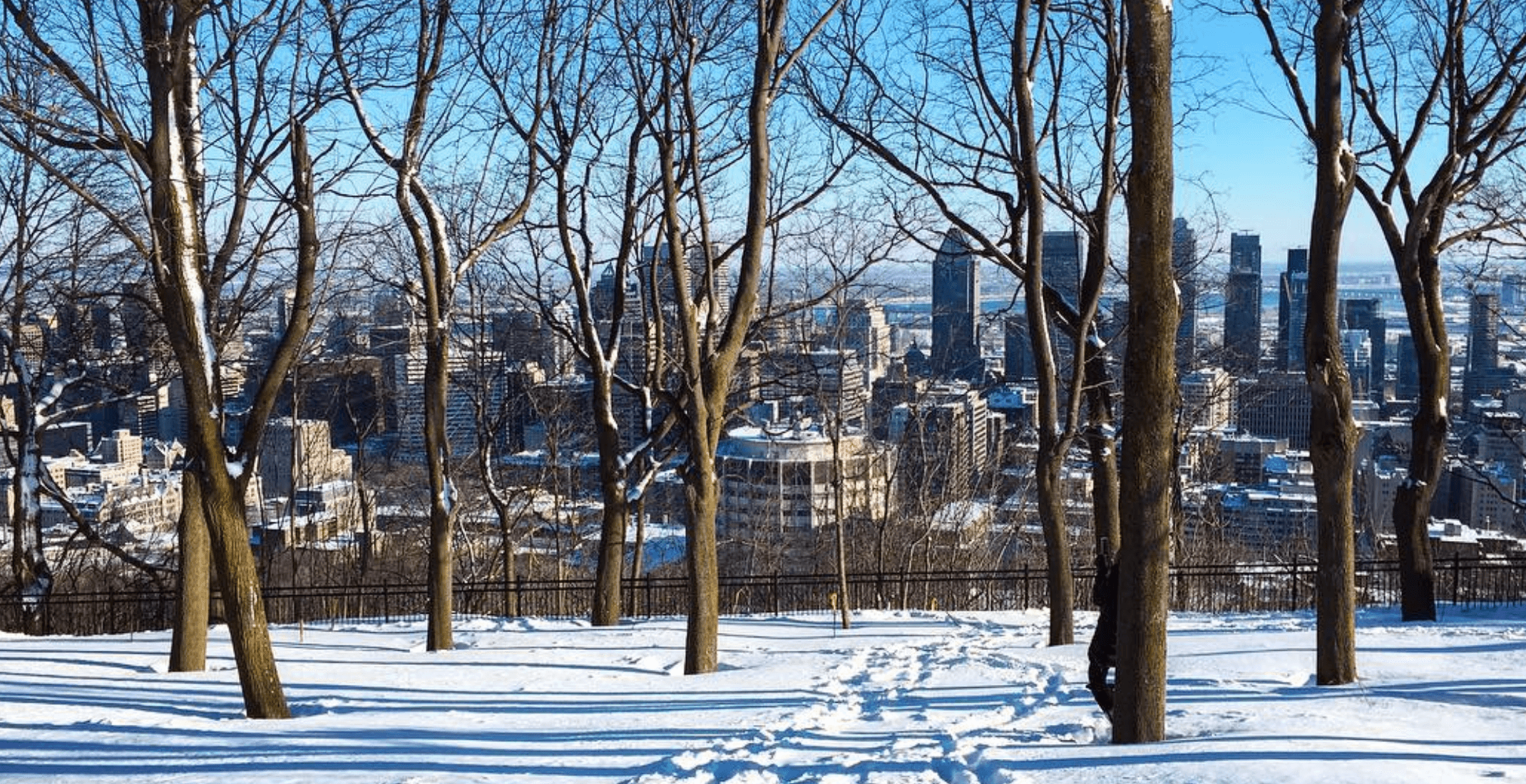 Monday is here, Montreal! From Michelle Obama to La Poutine Week, these events will add some excitement to the second week off the month.

Michelle Obama is coming to Montreal in February.The Chamber of Commerce of Metropolitan Montreal will host the former first lady on February 5, 2018.

When: February 1 to 7, 2018
Where: Participating restaurants in Montreal

The 6th edition of the LeChop culinary festival is back next month.

And this year LeChop MTL wants to give back to the community. The organization has partnered with Share the Warmth to offer a delicious 2-course table d’hote menu at participating restaurants to help fight the battle against food insecurity.

World Nutella Day takes place annually on February 5, which is a Monday this year. Lucky for you, Montreal has got some seriously drool-worthy Nutella goodies to be found all over the city. From Nutella cookies and hot chocolate to Nutella milkshakes, Montreal has got your Nutella cravings covered.

Where: Various spots around the city. Check our list!
When: February 5, 2018