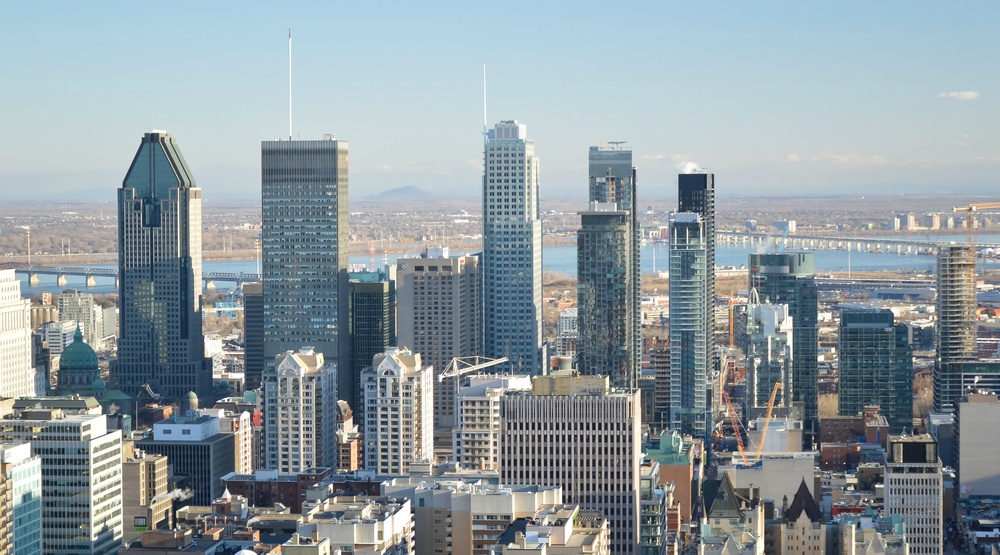 From a downtown interactive art installation to an adult Christmas show, here is everything you need on your social calendar today.

What: Think of Luminotherapie as the 21 Balancoires of the winter months. Set up in Place des Festivals every year, Luminotherapie is an interactive art installation with featuring bright and twinkly holiday lights. Comprised of thirty seesaws that light up and play music, the event invites Montrealers to take part in their very own winter playground.
When: December 8, 2016 – January 29, 2017
Where: Place des Festivals

What: Each year, the Centaur Theatre puts on a special Christmas-themed show just for adults, and this year is no exception. Titled, “Urban Tales X – An Undead Xmas,” the 2016 show promises to be just as bizarre and entertaining as ever. Divided into six parts, each performance will tell a satirical story about what the holidays are like from an adult’s perspective. It sounds hilariously relatable.
When: December 8-17
Where: Centaur Theatre, 453 Rue Saint-François-Xavier

What: The Stewart Museum’s magical Christmas exhibit opens on November 16th. The exhibition will showcase 30 Santa figurines and a Szalasi doll castle that comes to life when music plays. Admission to the museum and the special holiday exhibit are free.
When: Until January 8, 2017
Where: 20 Chemin du Tour de l’isle