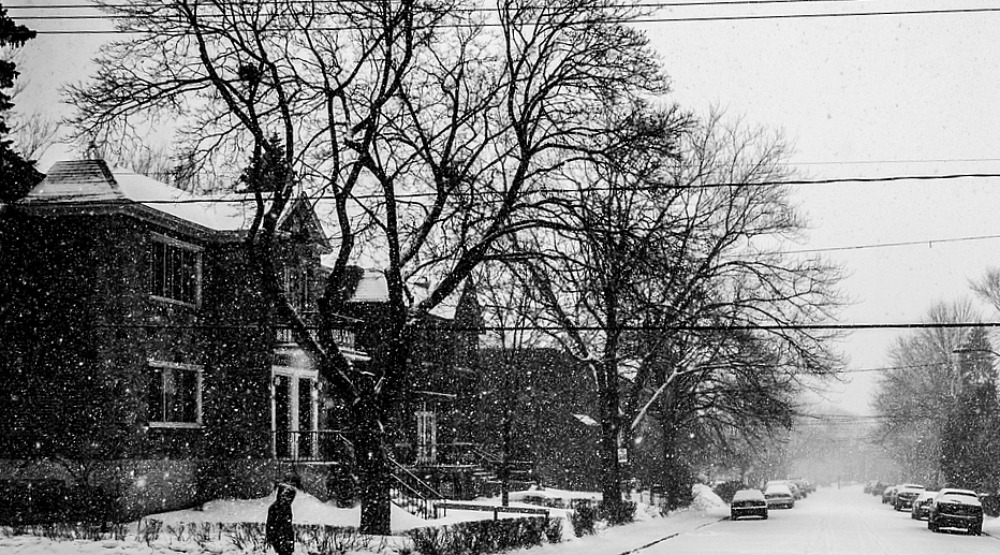 From a stunning circus performance to a Harry Potter exhibit, here is everything you need on your social calendar today.

What: Through a keyhole, Réversible looks at the lives of eight men and women.
On stage, walls dance and reveal what goes on behind closed doors. An intimate universe where ideas, emotions, fear and desire unfold. Spectacular acrobatics, movements, words and body language build the framework of a show filled with risks and discovery.
When: Until December 30
Where: Tohu, 2345, Jarry Street East

What: Titled, “Harry Potter’s World: Renaissance Science, Magic, and Medicine,” the exhibit explores the fantastical series through the lens of Renaissance period, claiming that much of the series’ magic was rooted in Renaissance traditions. Touching on scientific concepts like alchemy, astrology, and natural philosophy, this unique exhibit is sure to provide insight and background information J.K. Rowling’s beloved wizarding world. The exhibition is free to attend.
When: Until January 7, 2017
Where: Westmount Public Library, 4574 Rue Sherbrooke O

What: Step into a Charles Dickens novel thanks to the Sir George Etienne Cartier National Historic Site’s annual “A Victorian Christmas.” This unique holiday exhibition will allow Montrealers to be transported back in time and learn about the customs and traditions of Christmas in the Victorian era. There will be a beautifully laid table, historically accurate Christmas tree, and even Santa Claus.
When: November 19-December 30
Where: Sir George Etienne Cartier National Historic Site, 458 Rue Notre-Dame E

What: Make your way down Mont-Royal Ave for this traditional torchlit walk. Following a Christmas sleigh, this event attracts nearly 10,000 people each year. Better yet, it culminates in Christmas in the Park, which features an enchanting holiday village filled with activities and treats for the whole family.
When: Until December 24
Where: Avenue du Mont-Royal Est

What: Titled, “Notman, A Visionary Photographer, the photo exhibit offers “ a new perspective on the career of William Notman (1826–1891), who became the first Canadian photographer with an international reputation during the nineteenth-century.” Though the vintage photographs are the biggest draw to this exhibit, they are complemented by interactive multimedia installations and contextual information about life in the nineteenth century. Admission to the McCord Museum is free every Wednesday after 5pm!
When: Until March 26, 2017
Where: 690 Rue Sherbrooke O