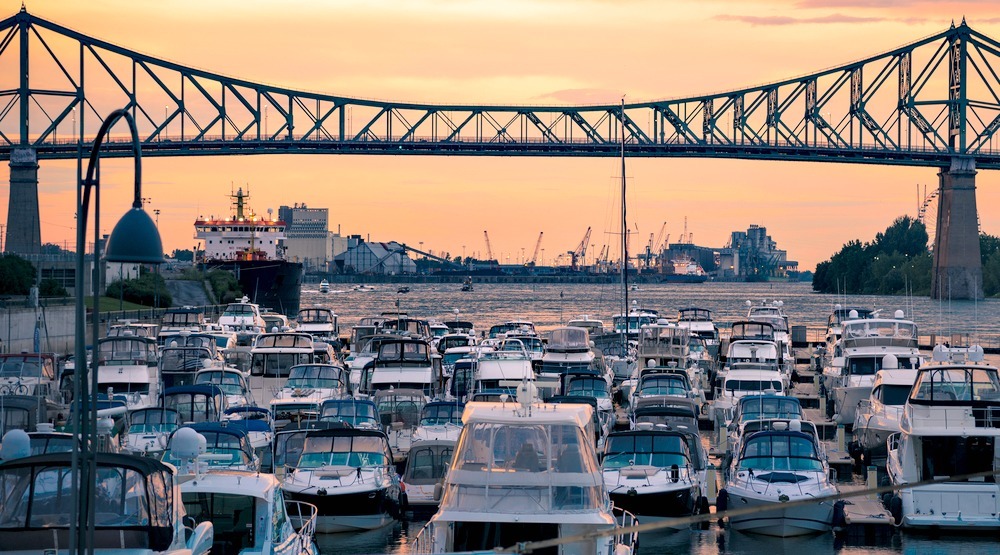 From the R-Rated Fetish weekend to some of the world’s best photography being exhibited in Old Montreal, here is everything you need for your social calendar today.

What: Described as “a 6 days and nights fantasy-filled experience unlike anything else in the world,” Montreal’s Fetish Weekend promises to be anything but boring. Located in the heart of the Gay Village, Fetish Weekend will comprise of fantasy-themed events, play scenes, demos, workshops, and a fetish photo walk.
When: August 31 – September 5
Where: The Gay Village, more details can be found here

What: Create your own song by swinging back and forth on Montreal’s now famous, 21 swings. One swing plays a note while several produce a melody so be sure to head on over with a few friends.
When: August 8 to September 5
Where: From the Place des Festivals to Le Parterre, along De Maisonneuve Boulevard and Président-Kennedy Avenue