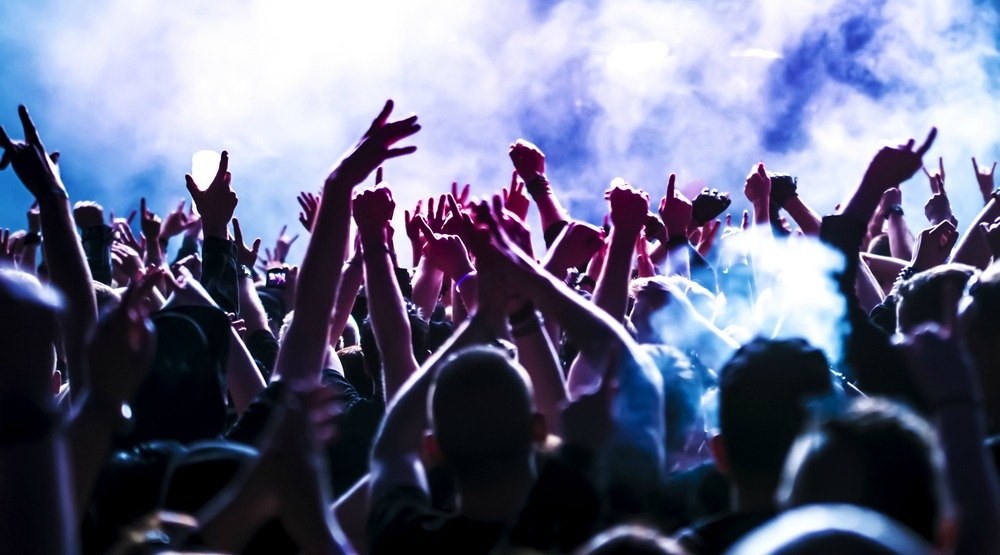 From the Lego Imagination tour to Celine Dion’s breathtaking show, here is everything you need on your social calendar today.

What: Celine Dion has temporarily left Vegas and is back in Montreal for a whole slew of shows this August. With shows remaining on August 9, August 12, August 13, August 16, and August 17, you have exactly five more chances to see this incredible French-Canadian singer in the flesh. The concerts are all held at the Bell Centre and tickets start at $75
When: August 12, 13, 16, 17 at 8 pm
Where: Centre Bell, 1909 Avenue des Canadiens-de-Montréal

What: The first ever Lego Imagine Nation Tour is coming to Canada this year and will make a stop in Montreal for three whole days. Arriving on August 12th, the Lego Imagine Nation Tour is an interactive event for people of all ages. The event will allow visitors to take pictures with life-size Lego models, play in the huge Brick Pit, and learn new building tips and tricks alongside a Master Model Builder in the Master Builder Lab.
When: August 12 to 14,
Where: Palais des Congrès, 1001 Place Jean-Paul-Riopelle

What: This summer, enjoy a delicious way to benefit the Big Brothers Big Sisters of West Island! Mark your calendars for August 12-13-14, 2016 and come by Pierrefonds-Roxboro Borough Hall for great ribs and a great time!
When: August 12 to August 14
Where: 13665 Pierrefonds Blvd

What: Create your own song by swinging back and forth on Montreal’s now famous, 21 swings. One swing plays a note while several produce a melody so be sure to head on over with a few friends.
When: Until September 5
Where: From the Place des Festivals to Le Parterre, along De Maisonneuve Boulevard and Président-Kennedy Avenue