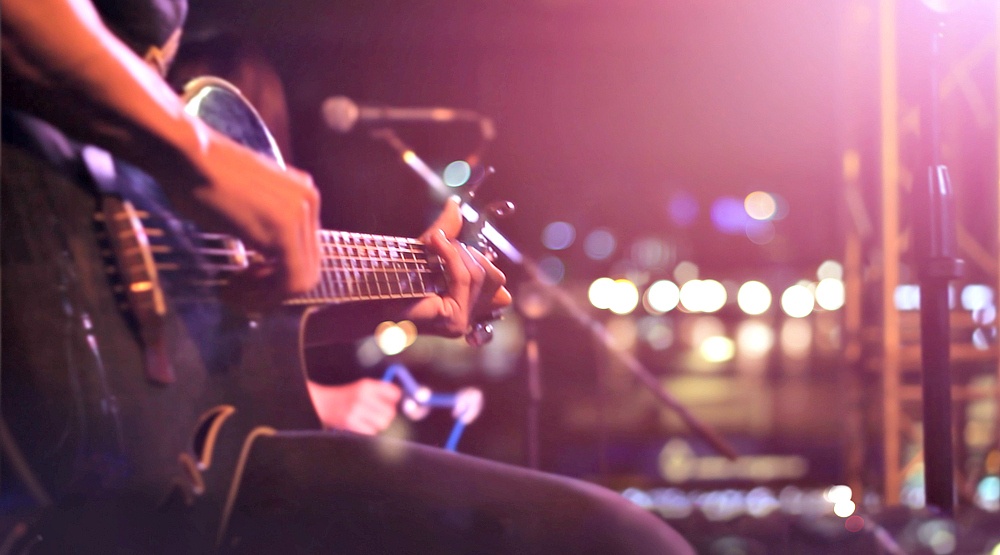 From a blues festival to a graffiti convention, here is everything you need on your social calendar today.

What: For its 10th edition, Montréal Pride is raising the bar with the world première of the biggest ever outdoor show in Montréal to star contestants from RuPaul’s Drag Race. For the first time, seven drag queens from the hit reality series will share the stage in the largest free event of its kind ever presented.
When: August 10
Where: TD Music Stage, Place Émilie-Gamelin

What: Create your own song by swinging back and forth on Montreal’s now famous, 21 swings. One swing plays a note while several produce a melody so be sure to head on over with a few friends.
When: Until September 5
Where: From the Place des Festivals to Le Parterre, along De Maisonneuve Boulevard and Président-Kennedy Avenue

What: This summer be sure to check out Montreal’s grittiest art festival: the Under Pressure Graffiti Festival. Celebrating its 21st year, Under Pressure runs from August 10 to 14. As the largest graffiti and hip hop festival in North America, Under Pressure is one of the best summer festivals in Montreal. Events such as street dance battles and documentary screenings will be taking place the week prior, however, the majority of the fun will take place on the weekend (August 13 and 14).
When: August 10 to 14
Where: Various locations

What: This extensive exhibition celebrates the work of the most important Italian fashion designers post-WWII. Organized by the Victoria & Albert Museum in London in collaboration with Holt Renfrew, it’s safe to say that this is one of the best art exhibits in Montreal this summer. The exhibit features clothing, accessories, photographs, magazines, drawing, and film clips on a multitude of designers and their creations.
When: Any day of the week, until September 16th
Where: McCord Museum, 690 Rue Sherbrooke Ouest