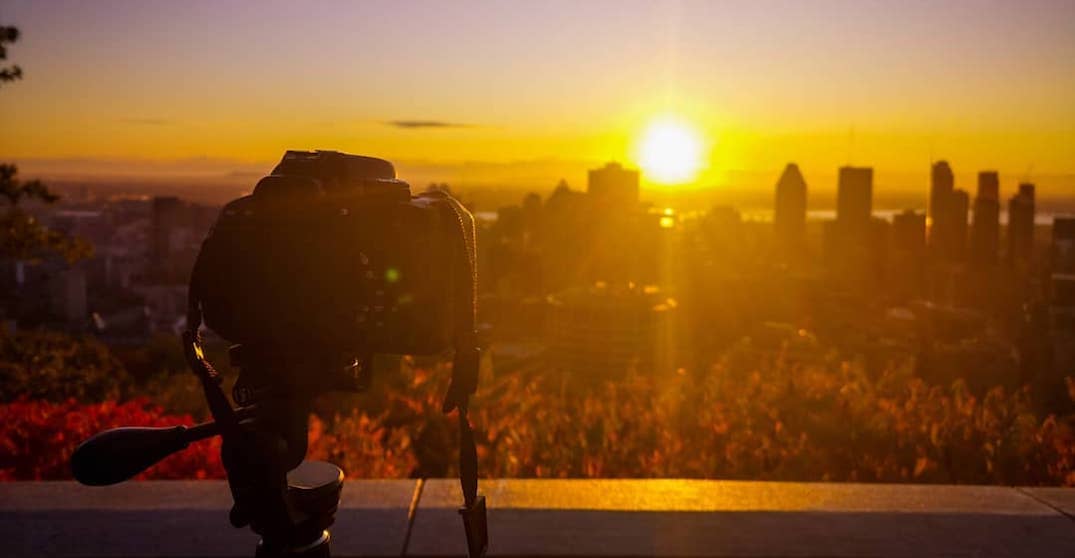 Get used to ‘feels like’ temperature that will feel like almost 40ºC in Montreal for the next few days.

After Thursday’s scorcher, things are still forecast to be hot, muggy, sticky, and sweaty until early next week.

Environment Canada’s special weather alert has been updated to a heat warning for Montreal and its surrounding areas as a “warm and humid airmass” will be sticking around southern Quebec for five days.

According to the weather agency, temperatures are expected to feel a few degrees higher in urbanized areas and it could start to feel “discomforting.” Friday is slated to hit a ‘feels like’ high of 37ºC before this weekend tops out at 38ºC. 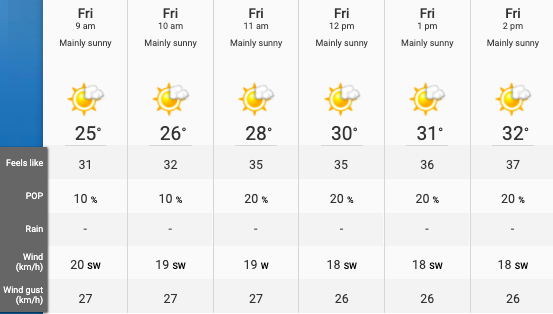 The heat warning, issued in the early hours of Friday morning, is in effect for the following areas: 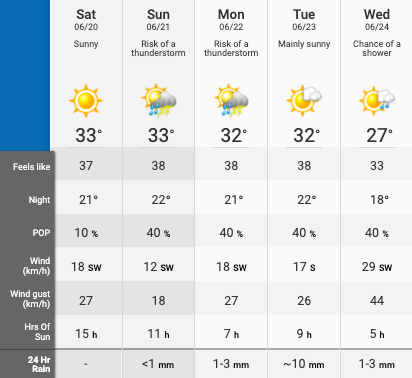