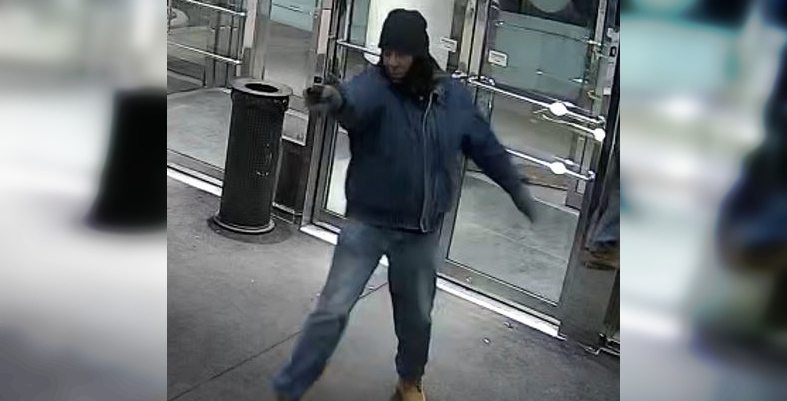 Montreal police have turned to the public in the hopes of identifying a suspect in an armed robbery.

According to the SPVM (Service de police de la Ville de Montreal), the robbery was committed outside a store on Peel Street on January 23.

Police say the suspect is a man who was armed with a handgun who waited until the store had closed before engaging in the robbery.

He was wearing a black tuque, beige boots and a blue coat at the time of the incident. 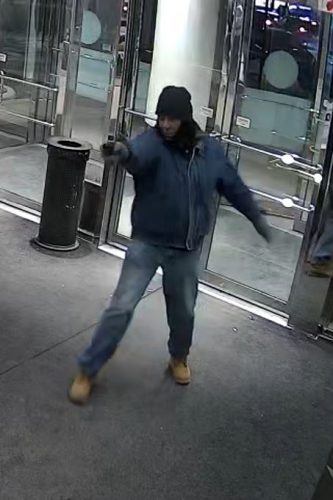 Anyone with information leading to the identity of the suspect is urged to call 911, Info-Crime Montreal (514-393-1133) or visit their local police station.

All calls will be treated anonymously and confidentially.