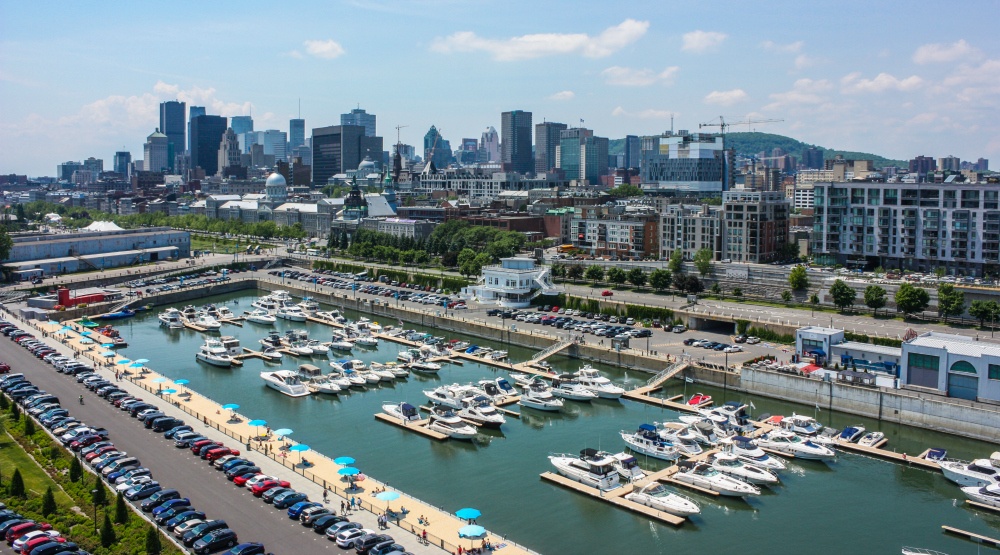 This past weekend, The Montreal Port Authority announced the official reopening of the Port of Montreal’s cruise terminal.

The MS Maasdam was the first ship to dock in the port, and Verdun MNA Isabelle Melançon, Mayor of Montreal Denis Coderre, MPA President, and CEO Sylvie Vachon were all there to greet the cruise ship and its passengers as they arrived in the city on Saturday.

Alexandra Pier has been undergoing renovations since November 2015, so the reopening of this port was a long time coming.

Though construction will not be fully complete until September of this year, it still marked a momentous day for the city.

Sylvie Vachon, the president and CEO of the Montreal Port Authority, said, “We are very proud to have successfully completed this important project that represents a milestone in the Port of Montreal’s modern history. Now fully up and running, this new terminal bolsters the city’s international positioning by offering an efficient, friendly and prestigious welcome to cruise passengers from all over the world, and all just in time to celebrate its 375th anniversary!”

Denis Coderre also mentioned the city’s anniversary and noted the importance of the port to Montreal’s tourism industry. “The opening of this terminal is a perfect fit with Montreal’s 375th festivities. All our visitors will enjoy an even more impressive welcome. The arrival of the first cruise ship to the Alexandra Pier Cruise Terminal launches the Montreal cruise season, a booming tourist industry,” said the mayor.

We can’t wait to see what this new cruise ship port brings!