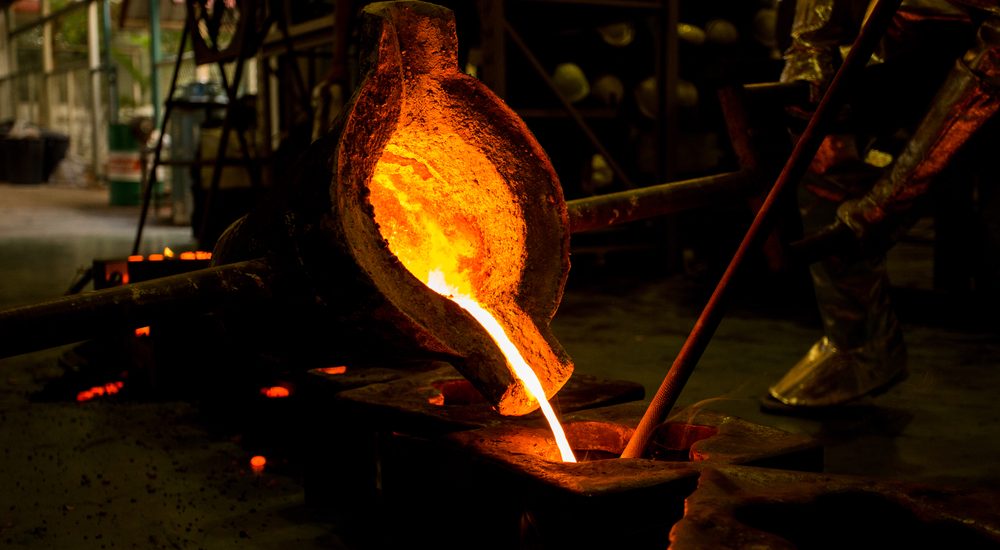 Pittsburgh’s Alcoa Corporation and Montreal’s Rio Tinto have created a joint venture called Elysis which will be headquartered out of Montreal with a research facility in Saguenay-Lac-Saint-Jean.

The new company will undertake a two-phase, $558-million dollar project to help mainstream the smelting process with plans to make it commercially accessible by 2024.

Aluminum is a silver-white, lightweight material that is soft and malleable. It has a thin layer of oxides on its surface which stops air and water from corroding the metal.

Its properties make it extremely valuable in a variety of products like aircraft and automobile parts, power cables and cooking pans.

The advancement in technology is said to eliminate the equivalent of 6.5 million tonnes of greenhouse gas emission or the equivalent of taking 1.8 million cars off the road. The new process is also expected to reduce costs by 15%.

The new company will also sell materials which will last 30 times longer than old-school aluminum components.

Elysis is an encouraging company from the employment side too – the Canadian government says Elysis will initially employ 100 staff members with the potential to rise to 1,000 job openings by 2030. The Elysis project also ensures that the 10,500 existing jobs in the aluminum field in Canada will be maintained.

The newfound approach to the aluminum process is easily the greatest advancement in the smelting process in the past 100 years.