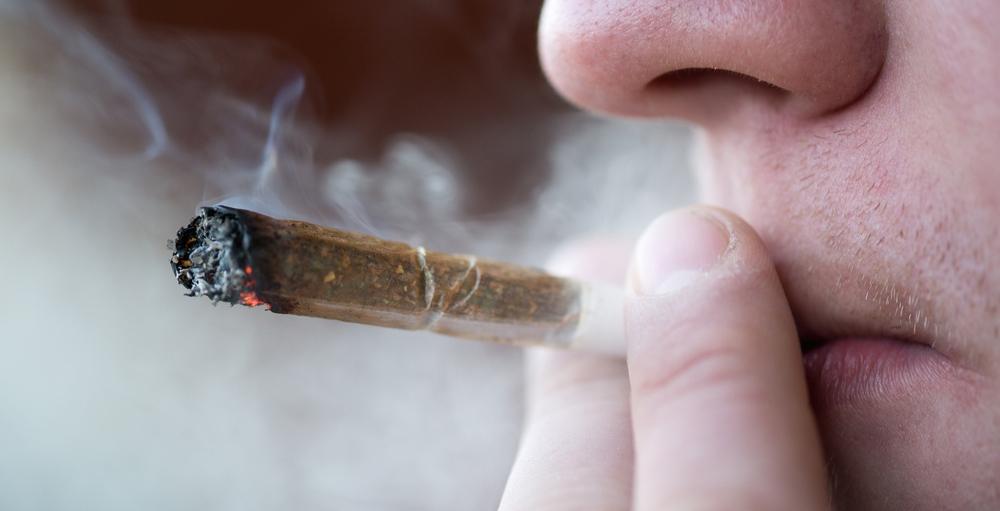 With the high times exactly a week away, Montreal’s Mayor Valérie Plante and city officials laid out some cannabis-related dos and don’ts for the city at a press conference on Wednesday.

The mayor said Montreal will be ready when recreational cannabis becomes legalized across the country on October 17. She claims the city has been preparing for close to a year which includes consulting with other North American cities that have legalized marijuana as well as our neighbouring Canadian cities.

Whereas many Quebec municipalities and boroughs have gone forward with marijuana smoking bans in public spaces such as parks, Montrealers will be allowed to smoke cannabis wherever tobacco products are permitted.

Cannabis and its related products will be banned where tobacco is already banned such as in hospitals, schools, universities, sports centres, and bus shelters, among others.

Plante stood by her decision by claiming that preventing cannabis users from smoking outdoors would not only penalize them, but neighbours in apartment buildings if pot smokers were forced to smoke indoors.

She also added there would be zero tolerance for driving under the influence.

However, Quebec’s premier-elect, François Legault, and the Coalition Avenir Québec (CAQ) says it plans to raise the province’s minimum age to buy and possess cannabis from 18 to 21 and is considering banning smoking cannabis in all public places.