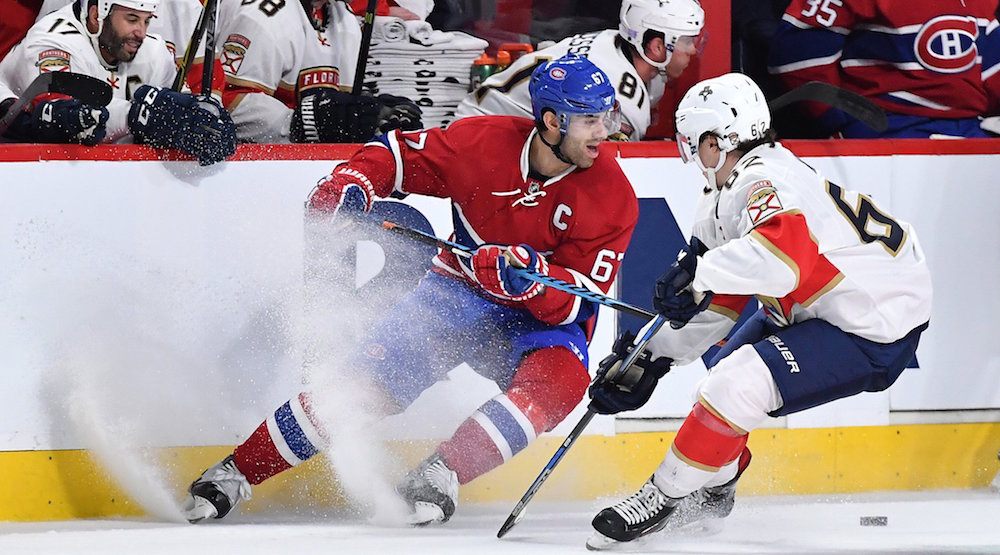 The Montreal Canadiens booked their ticket into the Stanley Cup playoffs with authority, blowing out the Florida Panthers with an easy 6-2 win on Thursday night at the Bell Centre.

With a 6-2 win, the Habs have officially clinched a spot in the 2017 Stanley Cup Playoffs.
READ -> https://t.co/MXe4TrVEfk #GoHabsGo

Brendan Gallagher was the game’s #1 star, as he posted a career-high four points.

The Habs extended their lead in the Atlantic Division to six points, and with just five games left, they appear destined for a first round playoff matchup against the New York Rangers.