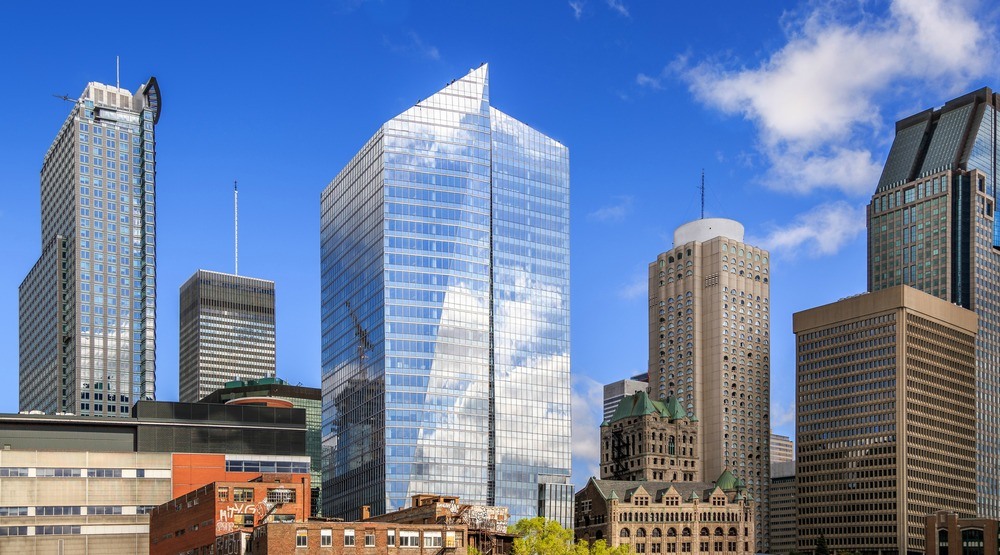 Montreal has long been known as a difficult place to run a small business. Thanks to the city’s high tax rate and excessively bureaucratic structure, opening a small business in Montreal can be extremely challenging.

In fact, in 2015 the C.D. Howe institute found that Montreal taxes new business investment more than any other Canadian city, and the Canadian Federation of Independent Businesses ranked Montreal the least entrepreneurial city in all of Canada.

Finally, Montreal mayor Denis Coderre has decided to take action. Coderre stated on Monday that he is committed to improving the situation and making Montreal a more business-friendly city.

A working group headed up by Pierre Desrochers recently released a series of 17 recommendations for making the city more attractive to businesses.

Among the 17 recommendations were compensating merchants who lose business due to construction, charging businesses based on water consumption and how much garbage they throw out, and finally, making the City of Montreal’s bureaucracy easier to navigate.

While some Montreal business owners remain skeptical, Coderre’s acknowledgment of the 17 recommendations is certainly a step in the right direction.