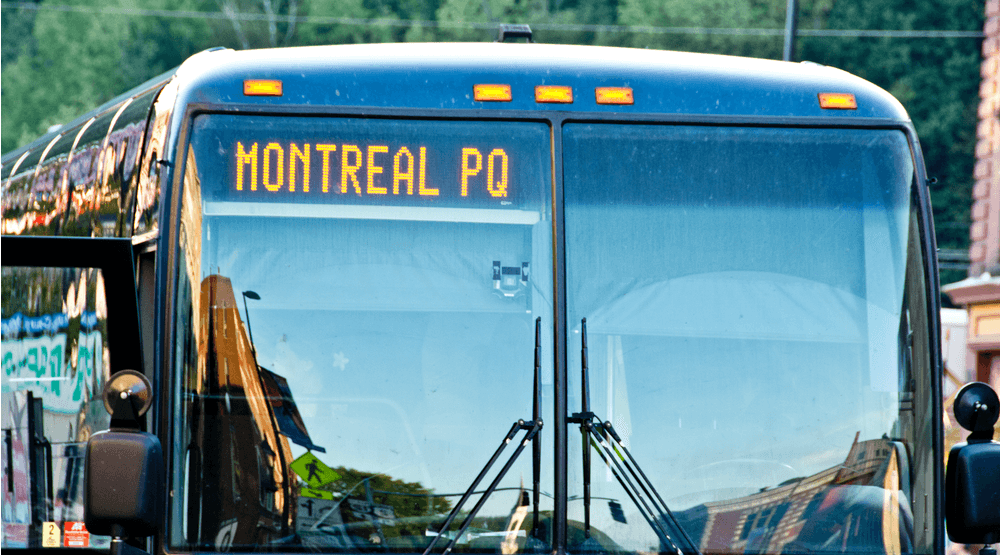 In an effort to encourage Montrealers to use public transit, the Societie de Transport de Laval has announced that they will be offering $1 bus rides all day long tomorrow, September 16th.

The $1 fare will be valid on the STL’s entire route for the whole day, so take advantage while you can!

For those that aren’t aware, a full-price STL (or STM ticket for that matter) will set you back $3.25, making a $1 fare a heavily discounted price – plus who doesn’t have a loonie or two in their pocket?

This special fare day instigated by the STL comes in the wake of a similar initiative implemented last year that saw a 4.5% boost in the number of people using public transit

David de Cotis, president of the STL’s Board of Directors stated that this is one of several incentives the STL is going to offer citizens in the coming months.

It’s a win-win for everyone!