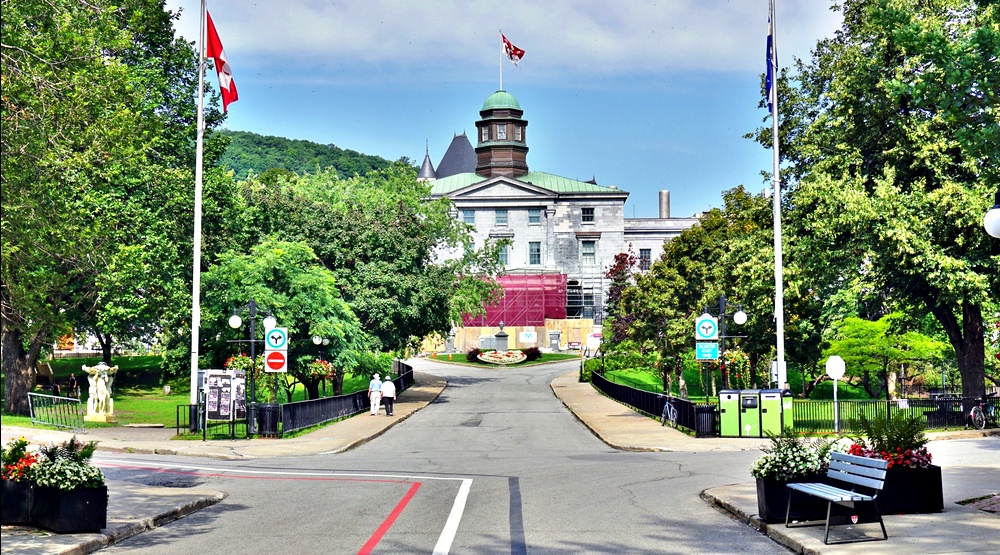 Choosing the right location to live in as a student can be just as daunting as the spring onslaught of finals.

With so many options to choose from, choosing a proper city to pursue your education is a significant decision.

From a North American stand point, according to a new study by AppJobs, the best student city on the continent is Montreal.

AppJobs, a European-based platform that helps job seekers find work through app-based companies, conducted a global report for the world’s best cities to be a student. The report analyzed a number of keys factors that influence a student’s experience, from the number of part-time jobs available, the average cost of rent, the frequency of concerts and shows, the number of schools, and of course, the average cost of a pint.

AppJobs weighted each city out of a possible score of 100, splitting each of their “key factors” into its own category. 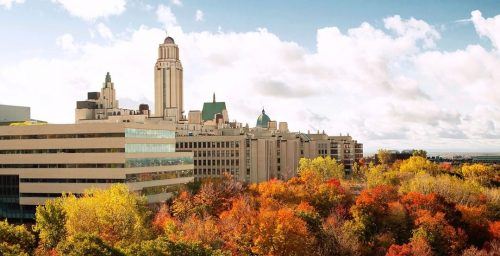 Globally, Montreal ranks as the 5th best student city in the world, as per the report, and our city placed 3rd when it comes to the cheapest rent at an average of $911 per month.

Other Canadian representatives on the list are Toronto, which ranks 13th, and Vancouver, sitting at 20th.

Prague, Czech Republic, took home the top spot for student cities with a score of 64.6, compared to Montreal’s 5th place score of 54.8.