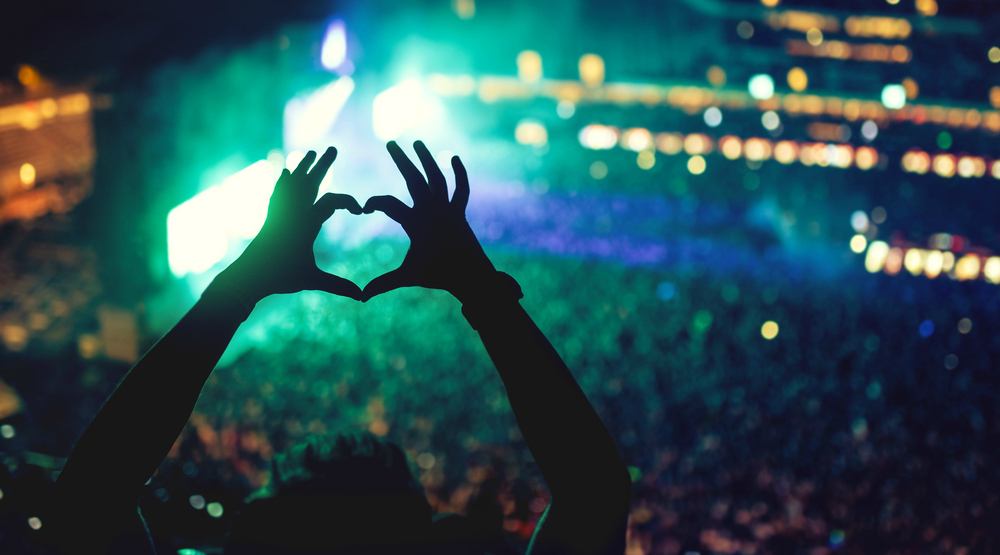 Pop Montreal has taken it upon themselves to host a rockin’ benefit concert for the families of the victims of the attack in Ste-Foy, Quebec.

Taking place this Friday, February 10th, the concert, titled Yusra: A benefit concert for the families of the Ste-Foy victims, will take place at the Rialto Theatre.

There will be several headliners such as metal band BearWitness, EDM band Wake Island, and DJs BuddaBlaze, Pro V, Sandhill, and Sundus. Other performers include Narcy, Tali Taliwah, Socalled, and Dishwasher.

The concert will begin at 8 pm sharp with doors opening at 6:30 pm.

Tickets are $20 for general admission seats and can be purchased online or at the door.

Come out and listen to some awesome live music while giving back to Canadian families in need.

Yusra: A benefit concert for the families of the Ste-Foy victims