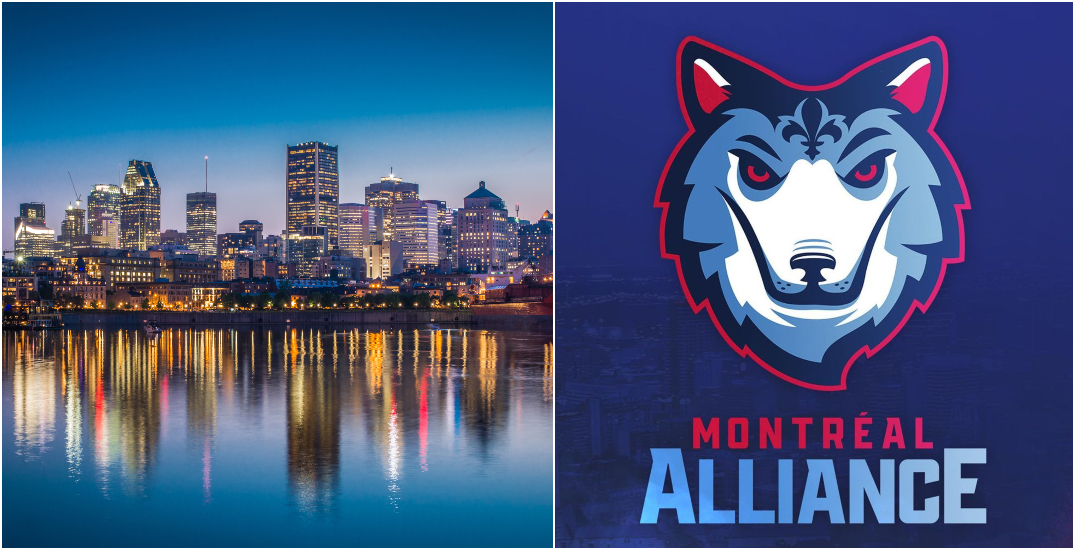 A new professional basketball team is coming to Montreal.

The Canadian Elite Basketball League (CEBL) is expanding into Montreal, making it the league’s ninth franchise and first in Quebec.

On Wednesday, the CEBL announced the expansion of the Montreal Alliance, who will begin play in time for the 2022 season and will play out of the Verdun Auditorium — which just underwent $44 million in renovations.

The Alliance join the Scarborough Shooting Stars as the CEBL’s second wave of team expansion.

“Montreal has evolved into one of the strongest regions for basketball in the country, and we are very excited to fuel that growth by bringing a pro franchise to the city,” said Mike Morreale, Commissioner and Chief Executive Officer of the CEBL. “The refurbished historic Verdun Auditorium is an ideal setting for our fan-friendly entertainment experience.”

Morreale says Montreal sports fans will be able to watch “the best pro basketball in Canada outside of the NBA competing in one of the top FIBA leagues in the world.”

The Montreal Alliance will be led by veteran Montreal sports executive Annie Larouche, who has served 25 years with the Montreal Alouettes as Executive Director of the Alouettes Foundation and Director of Community Relations, Cheerleading Team and Alumni Association.

“I am pleased to represent this new CEBL basketball franchise in Montreal, and I am proud of the work we have accomplished thus far to create an identity true to Montreal’s community,” said Larouche. I am thrilled to think that a professional basketball team in Montreal will become a source of inspiration for our youth.”

The team’s Alliance name was chosen to reflect Montreal’s “mosaic of municipalities and communities” that together form an alliance that make Montreal one of the world’s great cities, says the team’s news release.

The interdependence of elements that form a thriving city, and that players on a successful team must have to achieve its goals, is reflected in the Alliance’s brand representation of a wolf, an animal common in Quebec.

“Wolves form an alliance to take care of each other and to hunt prey,” says the team. “An individual wolf is fierce, hungry, and unrelenting. Yet, like a city or a sports team, the wolf pack embodies what it means to be a member of an alliance.”

The 2022 season will run from May 25 through August’s Championship Weekend in Ottawa, where the top four clubs will square off for the league championship.

The complete 2022 CEBL schedule will be announced later this winter.

The league has the highest percentage of Canadian players of any professional league in the country, with 75% of its rosters made up of Canadians.