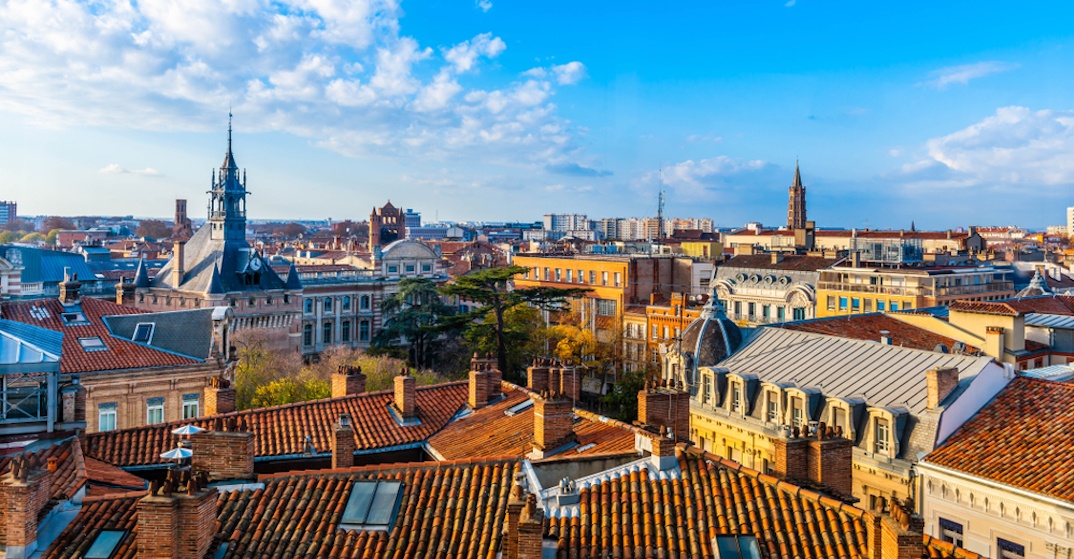 Air Canada is making it easier for Montrealers to test out the differences between Quebecois and France French thanks to a new year-round service between La belle province and Toulouse.

Staring on June 4, 2020, the five-times weekly flights from Montreal to Toulouse will provide the only year-round service between the two cities.

Special introductory fares start as low as $729 round-trip, all-in, and tickets are now available for purchase through the airline’s website.

According to the airline, Air Canada’s Montreal-Toulouse flights will be operated with a 292-seat, Airbus A330-300. The aircraft offers three cabins of service, including Air Canada Signature Service with fully lie-flat seats, Premium Economy and Economy service.

Toulouse is the capital of France’s southern Occitanie region, divided by the Garonne River, the city sits on the Spanish border.

Known as La Ville Rose (The Pink City) thanks to its many terra-cotta bricked buildings, its 17th-century Canal du Midi links the Garonne to the Mediterranean Sea, and is France’s fourth-largest metropolitan area, after Paris, Lyon, and Marseille. 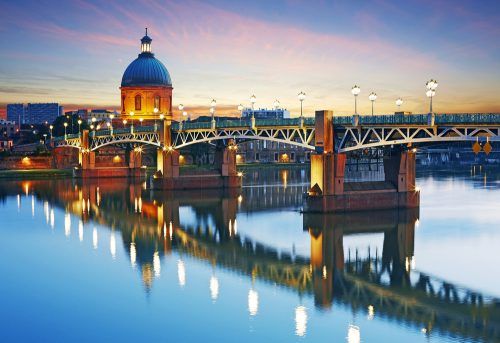 “Air Canada is very pleased to offer non-stop, year-round flights linking Montreal and Toulouse,” says Calin Rovinescu, President and Chief Executive Officer at Air Canada. “This service will create opportunities to accelerate synergies between two of the world’s leading aerospace industry hubs. Combined with our recently announced non-stop flights between Montreal and Seattle, the world’s other major aerospace hub, starting next year, we are helping solidify Quebec’s position as a global player in the aerospace industry.”