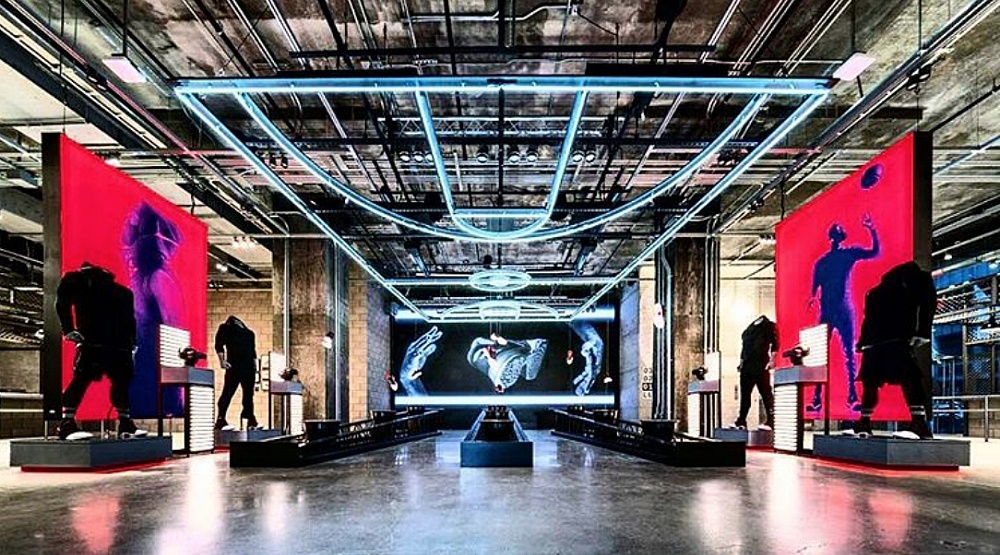 The German athletic brand has stated that it intends to include new “experiential” locations in their expansion, which could have something to do with Adidas’ recent partnership with the NHL.

Owing to this new sponsorship, Adidas plans on opening a hockey-focused store in Toronto’s Scarborough Town Centre, as well as a flagship store in Montreal.

However, the brand also has significant plans ahead for the existing Adidas Originals store on Montreal’s Sainte Catherine Street West.

The Montreal location at 1258 Sainte Catherine Street West will undergo renovations this year, with the aim of creating experiential “neighbourhood” stores that reflect the area’s demographic.

According to John Summers, Vice President of Direct to Consumer for Adidas Canada, the Montreal fashion store will see an “elevated execution” to reflect the “high-fashion shoppers” of Sainte Catherine Street West.

Furthermore, music and art will be an integral part of every experiential store that opens in the coming year.

Prepare for the ultimate retail experience at Montreal’s new and improved Adidas store. We just hope the renovations finish soon.